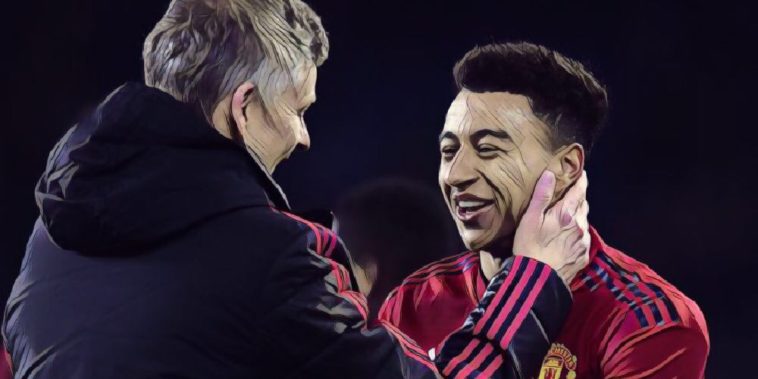 Jesse Lingard reckons that Manchester United could mount a title challenge next season – if they can maintain the form they have shown under Ole Gunnar Solskjaer.

It has been a remarkable turnaround in fortunes for Manchester United, who have gone from having their worst start to a season in almost three decades under Jose Mourinho to being the form side in Europe, picking up 22 points from a possible 24 under Solskjaer.

Under the Norwegian’s management, the Red Devils have rediscovered their goalscoring touch, as well as solidifying their defence, and with Jesse Lingard looking to be a key figure within the side, he has praised the influence of the caretaker boss and his assistant, Mike Phelan.

“Solskjaer is doing very well. Nobody can fault him.

“He has taken a lot on but he already knew what he was doing when he came in. He got the players backing him straight away.

“He told us there are big expectations and pressure at this club but we have to deal with it and play like a real United team.”

The England international, who has four goals and two assists in the league this season, has even tipped Manchester United to challenge for the 2019/20 Premier League title.

“We will challenge for the title next season if we carry on how we are now,” he added.

“We’re back to basics and winning games by grinding out results or scoring a lot of goals.

“As long as we’re winning games that’s all that matters.”