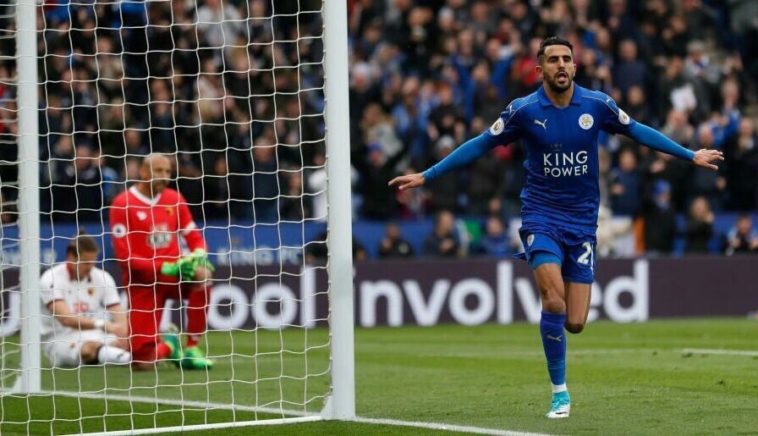 Leicester guaranteed their Premier League status for next year with a resounding victory over Watford, who’s dismal end of season form continued.

Goals from Wilfred Ndidi, Riyad Mahrez, and Marc Albrighton gave the Foxes victory which pushes them up to 9th position; the highest they have been all season.

Having said that, the Hornets started the match better with Leicester unable to take control. The home side almost took the lead after a clever free-kick routine but Christian Kabasele smashed his clearance against the post.

On the half hour mark, rumoured Manchester United target Kasper Schmeichel made a smart save to deny Stefano Okaka.

But two minutes later after Watford’s best spell of the match, Leicester took the lead as January signing Ndidi lashed home from inside the box to score his second Premier League goal.

With half time approaching, Mahrez making his 100th top flight appearance saw his deflected effort clip the top of the crossbar.

The Algerian wasn’t to be denied for too long and on 58 minutes, he took advantage of some poor defending from Adrian Mariappa to slot the ball between Heurelho Gomes’ legs to double the host’s lead.

Jamie Vardy had a chance to continue his goalscoring form but saw his effort parried by Gomes. Substitute Islam Slimani skied a shot after being set up by compatriot Mahrez.

Long range strikes from M’baye Niang and Tom Cleverly were comfortable for Schmeichel as Watford were limited to potshots as they tried to get back into the game.

But with time almost up, Leicester put the icing on the cake with a classic City break, finished off by the excellent Marc Albrighton.

The Foxes weren’t anywhere near their best but they still had more than enough to beat a falling Watford team. With a daunting run in including Everton, Chelsea, and Man City, there is every chance the Hornets will have lost their last six matches of the season.