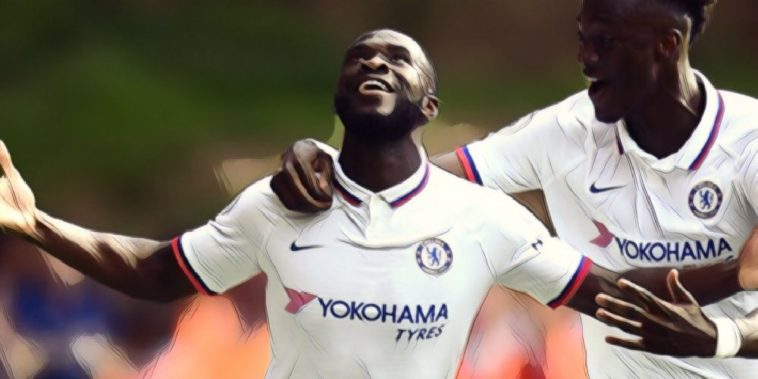 Chelsea manager Frank Lampard has called for ‘concentration and focus’ from his inexperienced side as the club prepares for its return to the Champions League.

Having won the Europa League last season, Chelsea return to Europe’s premier competition following a one year absence and will host Valencia in their opening group stage fixture on Tuesday night.

Chelsea will be hoping to get their European campaign off to a perfect start in what looks to be a competitive looking Group H, also featuring French side Lille and last season’s semi-finalists Ajax.

Lampard has been praised this season for placing his faith in the club’s best young talent, and academy graduates such as Tammy Abraham, Mason Mount and Fikayo Tomori will be playing Champions League football for the first time this season.

Asked about what advice he will give his young Chelsea players, Lampard called for ‘concentration and focus’ as his new-look side bid to compete alongside Europe’s elite.

“It is different in its nature,” he said at his pre-match press conference.

“The main thing I found as a player is your concentration and focus levels throughout every game have to be absolutely spot on. Not to say you can get away with things in the Premier League but the higher level of player in the Champions League and the different style of game that comes sometimes can surprise you.

“There are teams that are fantastic on the counter-attack and can hurt you in one second when you feel like you are in control, so that focus throughout will be the main point I will make.”