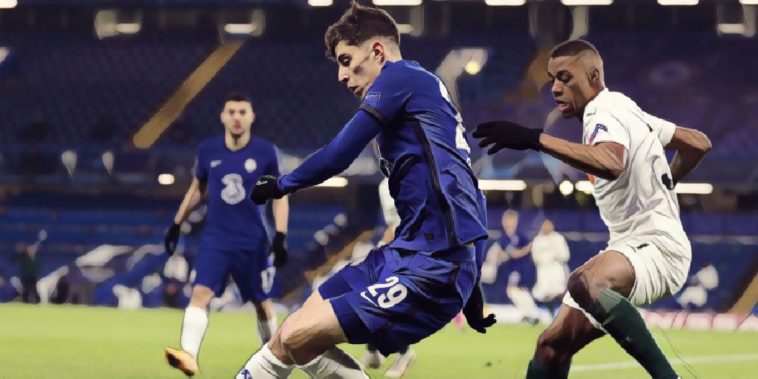 Frank Lampard was pleased with Chelsea’s professional performance as they finished their Champions League group stage campaign with a 1-1 draw against FC Krasnodar.

Both sides created chances in the early stages and after 24 minutes, it was Krasnodar that took the lead, Viktor Claesson knocking the ball into the path of former Newcastle midfielder Remy Cabella, who calmly slotted the ball beyond past Kepa.

Their advantage didn’t last long, however, Brazilian defender Kaio hauling down Tammy Abraham inside the area with Jorginho tucking home from the resulting spot-kick.

The Premier League side dominated the rest of the game, though Krasnodar remained a threat on the counter-attack, though neither side could find a breakthrough and speaking afterwards, Frank Lampard admitted that there weren’t any ‘outstanding performances’ from his players, though he did pick out two of his side’s young members for praise.

“Billy Gilmour was very good on his first start this season as was Tino Anjorin,” he told BT Sport.

“I’m very pleased. We wanted to win but that wasn’t to be.

“I liked the discipline of the team – they had some counter-attacking moments but nothing big.”

“Everyone was pretty good. There weren’t outstanding performances but I asked the lads to be professional and they were.

“I don’t think we can over-analyse the group stage – we’ve won the group and it’s good progression.”

Donkeys: Six Premier League players who ‘had a mare’ this weekend