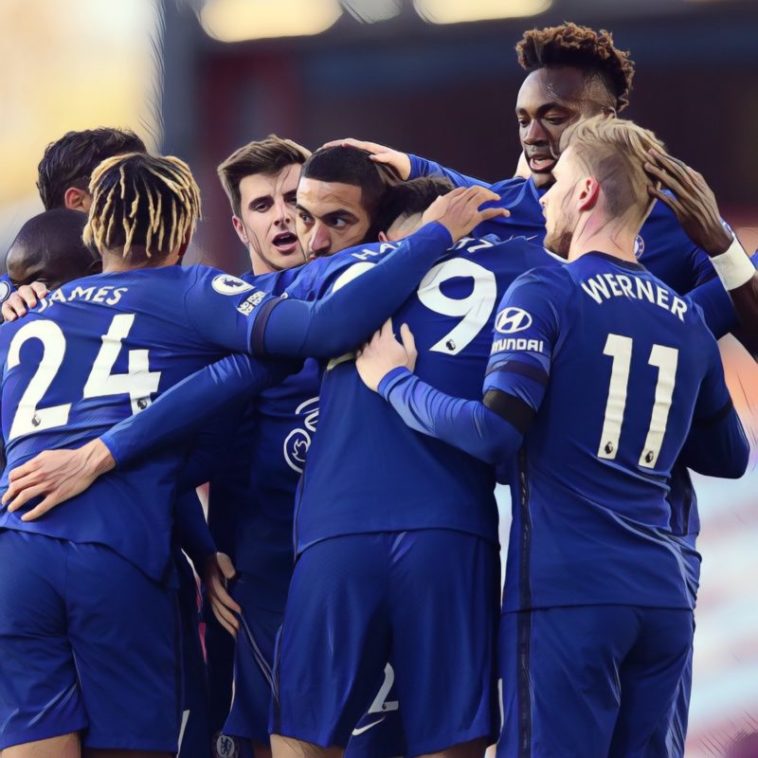 Frank Lampard has hailed Chelsea’s ‘complete performance’ after watching his side secure an impressive 3-0 victory at Burnley.

Chelsea made it four consecutive clean sheets in all competitions and they comfortably dispatched of a Burnley side still awaiting their first win of the Premier League season, summer signing Hakim Ziyech starring on his first league start.

It was Ziyech who opened the scoring with a crisp finish after being teed up by Tammy Abraham, before Kurt Zouma powered home a header from Mason Mount’s corner to double Chelsea’s lead at Turf Moor.

Ziyech then turned provider as he slipped a pass into the path of Timo Werner, the Germany international finishing confidently to score his fifth goal of the season in all competitions.

It was a much improved performance from the west London side who followed their midweek Champions League rout of Krasnodar with another comfortable victory, their new-look side seemingly beginning to gel following an indifferent start.

Lampard was full of praise for what he described as a ‘complete performance’ from the Blues, hailing his side’s ability to control proceedings and urging Chelsea to continue ‘working hard’ as they bid for consistent results.

“It was a very complete performance from us. It’s a difficult place to come,” Lampard told BBC Sport.

”They make it very difficult for teams and they’ve been unlucky in games. We controlled massive parts of the game, so I’m very happy.

“I was always aware at the start of the season that it wasn’t going to be easy. It was asking a lot for us to fly out of the blocks, but performances like this show that we’re doing something positive. We need to get our heads down and keep working hard.

“It’s tight everywhere. There are games where we’ve been frustrated and dropped points. It’s happening everywhere in the Premier League.”