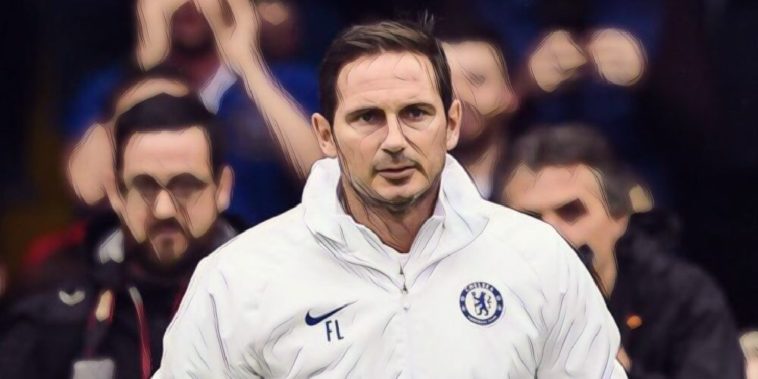 Mateo Kovacic has revealed that Frank Lampard wants Chelsea to play in a similar way to how he did during his playing days, with ‘quick’ and ‘aggressive’ football.

Despite Chelsea‘s transfer ban, Croatia international Kovacic was able to complete a £40 million move to Stamford Bridge this summer after spending last season on loan at the West London club from Real Madrid.

While his first season in the Premier League was spent under the gaze of Maurizio Sarri, Kovacic is now getting used to working with yet another new boss, as Frank Lampard returns to the Bridge despite having just one year of managerial experience under his belt.

Lampard’s first two games in charge of the Blues came against League of Ireland opposition, drawing 1-1 with Bohemians before beating St. Pat’s 4-0. They are now over in Japan where they will face J League champions Kawasaki Frontale, before facing Spanish giants Barcelona in Saitama.

Speaking about the style of football that the club’s record goalscorer wants his side to play, Kovacic revealed that it will be very much in the image of the former midfielder himself.

“I think everybody knows Frank quite well,” said Kovacic said at a press conference in Japan.

“I am getting to know him now and he seems really nice person and he has clear ideas and the team knows what he wants. He wants us to be aggressive, to be an aggressive team and to play good football.

“He wants us to be aggressive, when we have the ball to play quick with the ball, and when we don’t have the ball to recover it fast, it’s his type of play, like he was when he was a player, so he wants it to be like that as a coach as well.”

As a fellow midfielder, Kovacic also added that he is looking to learning from the man who scored 211 goals for the club.

“It’s amazing to have a club legend as the coach but it’s also quite tough because training has been intense. But the players are enjoying it. I look forward to learning what I can from him. I want to make him proud and have a good season. We are looking forward to training hard and to having a successful this year under him.”