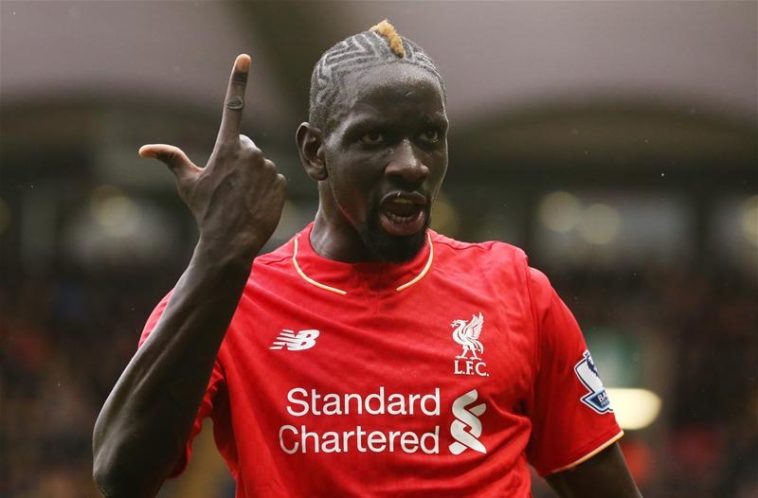 Liverpool defender Mamadou Sakho was sent packing from the clubs tour of the USA this week.

The defender, who has amazingly escaped a ban, despite testing positive for a banned substance last season, was sent home by Jurgen Klopp after he broke a number of the clubs rules.

I have to build a group here, we have to start new here.

So I thought maybe it made sense for him to fly home to Liverpool and after eight or 10 days when we come back we can talk about it.

It’s not that serious. He nearly missed the departure of the plane, he missed a session and was late for a meal.

We have some rules and we have to respect them. If somebody doesn’t respect it or somebody gives me the feeling he is not respecting it then I have to react that’s all.

It is private how he reacted. But we had no argument, it wasn’t ‘aghh, you, no…’.

There had been suggestions that Sakho had been sent home due to a medical issue, but Klopp was quick to dismiss that rumour but confirmed that the player won’t be fined for his actions.

Fine him? I am not interested in the money of the players.

Always it is the same with every group. I don’t like fining. Sometimes it’s funny, when the fine is bull****.

Come on, pay for it, that’s nice. But mistakes, fining never helps.

Sakho is now training with the Under-21 squad back at the clubs Melwood training ground.