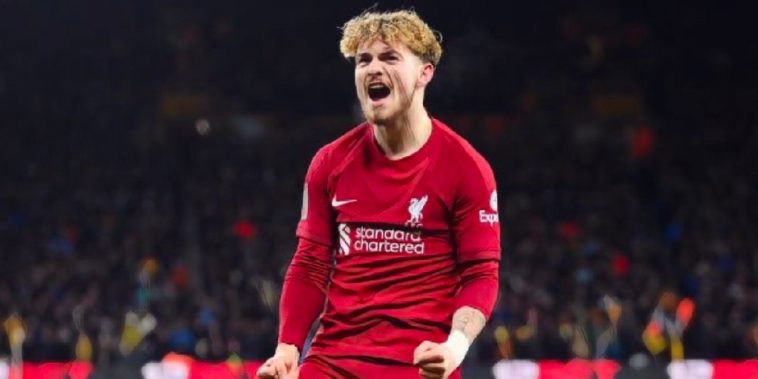 Liverpool booked their place in the FA Cup fourth round at the second time of asking with a 1-0 win over Wolves in their third-round replay at Molyneux.

The two side’s played out a 2-2 draw 10 days ago, with Wolves perhaps unlucky not to take their place in the fourth-round draw, as the visitors had a goal controversially ruled out at Anfield amid a lack of suitable camera angles for VAR.

After a decent start by the hosts that was briefly interrupted by a power outage, it was the reigning FA Cup holders that took the lead in just the 13th minute as Harvey Elliott picked the ball up inside his own half and drove at the Wolves defence. The 19-year-old unleashed a powerful strike past Jose Sa from 25 yards, though the Portuguese ‘keeper really should be questioned for his positioning.

📺📻📲 Watch live on @BBCOne and @BBCiPlayer, plus get more on the @BBCSport app ⤵️#BBCFootball #BBCFACup pic.twitter.com/0KtMi6hJQk

Liverpool were utterly dreadful in their weekend loss to Brighton, and Jurgen Klopp made eight changes from that 3-0 loss; changes that seemed to give the Reds much more verve and energy, particularly in midfield.

Wolves were better in the second half than they were in the first, though they were often far too wasteful in front of goal, with only two of their 11 efforts managing to be on target.

The win was Liverpool’s first of 2023, and speaking afterwards, Jurgen Klopp was delighted with his team’s performance.

“It feels like ages ago we had a feeling of winning and playing well,” he told the BBC. “We had to fight hard at the end which we controlled for long periods. It is great and the reaction we wanted to see.

“It was good from Harvey Elliott, especially after an early knock to the ankle. he fought through and the goal was exceptional.

“I had a few man-of-the-match performances today. We played a really good first half, had good periods in the second and in the end it was just passion to block the shots. A cup game, great.”

The German was asked if it felt more like a Liverpool performance that we have come to see during his time at the club.

“From the passion we showed, yes,” he said. “It is my job to help the boys and find the formation where they feel good from the start.

“Stefan Bajcetic and the whole midfield was really compact so it was difficult for Wolves to find the key players like Joao Moutinho. I liked the game a lot.”

Read – Matheus Nunes ‘not alternative’ to Bellingham for Liverpool