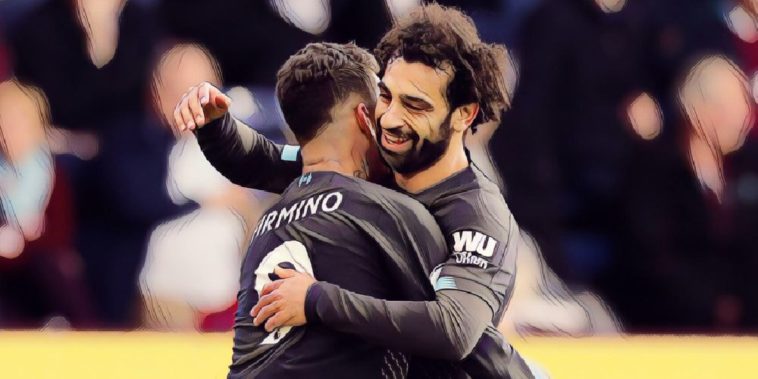 Jurgen Klopp hailed Liverpool’s performance as ‘brilliant’, as they breezed past Sean Dyche’s Burnley at Turf Moor on Saturday afternoon.

Liverpool maintained their 100 per cent start to the season with a comfortable 3-0 victory, ensuring that they remain atop the Premier League going into the first international break of the season.

England full-back Trent Alexander-Arnold thought he had opened the scoring, when his cross deceived Nick Pope in the Burnley goal — a strike which resembled Ronaldinho’s free-kick that went over the head of David Seaman all those years ago — although replays showed his delivery had deflected off the back of Chris Wood’s head and eventually went down as an own goal.

A one goal lead quickly became two, when Burnley tried to play a bit of one-touch football, only for Ben Mee to pass the ball straight to the pressing Roberto Firmino, before the Brazilian played a perfectly weighted ball into the path of the in-form Sadio Mane, who made no mistake with his finish.

In the second half, provider turned goalscorer as Firmino secured the points with an edge of the box strike, and speaking after the game, Reds boss Jurgen Klopp was delighted with pretty much every aspect of his sides play.

“We were brilliant, there were so many 50/50 situations because of the long balls but we played early balls in behind as well. In moments we played really, really good football. Everything was there,” the German told Sky Sports.

“We were a bit lucky with the first goal but we forced that situation. We controlled the game as much as you can. Wood and Barnes fight so hard for these balls, and we defended it really well. We were aggressive but gave away no fouls, we worked our socks off.

“Burnley play football as well, we had opportunities to score on the counter-attack, you have to prepare the trigger. This sort of a game is a real challenge for our concentration. You have to be ready.”

Goalscorer Sadio Mane appeared to look angry as he was replaced in the 85th minute, though the German insisted his reaction was nothing to do with his substitution.

“Sadio Mane is an emotional guy, we are all individuals. Something went not like he wanted, it is not the substitution. We will clarify it in the dressing room.”

The result means Liverpool have now won their last 13 Premier League games, a new club record, and Klopp admitted that he didn’t expect to have secured all 12 points of the 2019/20 campaign following their ‘tricky’ pre-season.

“Very early when I came in I told everyone that we want to create our own history and that is what the boys do week in, week out. We had a tricky pre-season so I didn’t expect these first four games.”