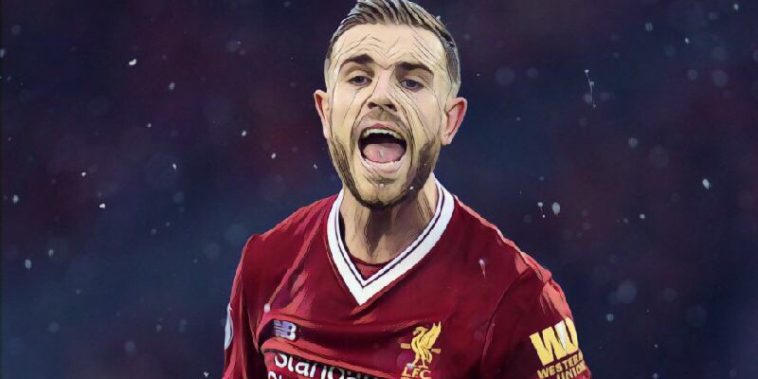 Liverpool manager Jurgen Klopp has been praising the performances of his club captain Jordan Henderson during England’s run to the World Cup semi-final.

The Reds skipper has not always been the most popular member of the Three Lions squad, but he has excelled as the holding midfielder in Gareth Southgate’s young side in Russia this summer.

“Yes, England are there so that’s a good result. I obviously didn’t see the match unfortunately but so far Jordan has played a brilliant World Cup,” Klopp told the press after his sides 7-0 friendly victory over Chester.

“He’s been very mature, a proper leader in the team. You can see it. Everybody can see that this England team is offensively very skilled.

“And you need a few serious persons in the team to keep it all together. I like how he’s doing that. He’s still involved in all the offensive things, set-pieces and all that stuff.

“He’s also made a few wonderful passes. He controls the game and I really like that.

“And Trent Alexander-Arnold won his first cap before the World Cup and then the first World Cup game.”

England face Croatia in the semi-final on Wednesday, with the winner due to face either Belgium or France in the final next Sunday in Moscow.