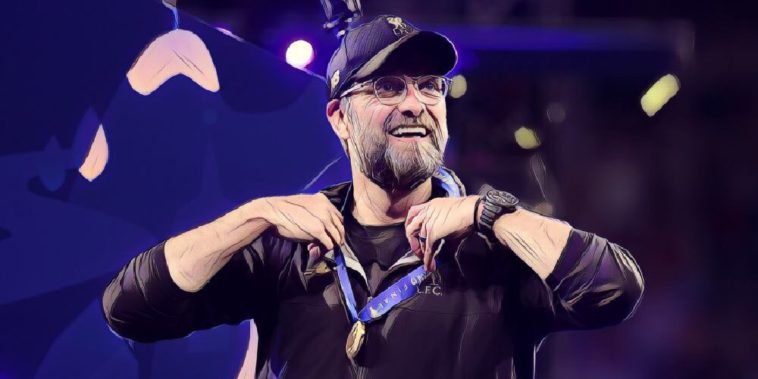 Jurgen Klopp has discussed the ‘crazy’ strength of the Champions League as well as Liverpool’s chances of retaining their European crown.

Liverpool have reached back-to-back Champions League finals over the past two seasons, winning last season’s showpiece in Madrid against Tottenham, but boss Klopp believes it will be difficult for his side to repeat the feat with the tournament having never been stronger.

The German insists that while his side will of course be aiming to defend their title, he believes Europe’s leading sides will be improved this time around after English domination in the European tournaments last season.

“I will have no problem with it [reaching the final] if it happens again, but at this moment I am not too sure it will,” Klopp told the Guardian.

“We have the same chance like everyone else, but that is all, and I don’t see us, the English teams, dominating. I really think a lot of teams have a good chance.”

Liverpool will be in pot one for Thursday evening’s group stage draw, though Klopp believes the strength of pot two, which includes the likes of Real Madrid, Atletico Madrid and Napoli, indicates just why European football doesn’t need the long suggested European ‘Super League’.

The pots for the #UCLdraw 💪
What's the best group you can make? pic.twitter.com/o3jMhS1gAy

Lampard admits Champions League will be ‘a big challenge’ for Chelsea