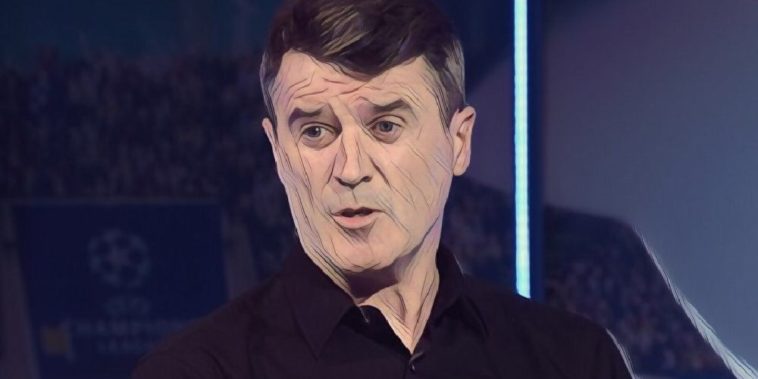 Roy Keane, hardly one to criticise his former club, has labelled Manchester United’s players as a bunch of ‘bluffers’.

The Irishman, in typical sharp-tongued fashion, slammed United even before their 2-0 defeat in the Manchester derby on Wednesday night.

Love him or loathe him, the former United midfielder is never hesitant to give an honest opinion, and gave a ruthless assessment of the current crop following their recent poor run of form.

“There are too many bluffers at this club to get United back to the very top,” Keane told Sky Sports.

“These are the same players that threw Mourinho under the bus and they will do the same to Ole. Leopards don’t change their spots.

“The fact that we are talking about United trying to finish fourth highlighted that the standards have dropped over the last three or four years on and off the pitch. This will be a big test for Ole, of course it will.”

"The City players couldn't believe how easy it was tonight."

“You can always forgive players for having a bad performance, but if you don’t sprint and close players down then there is going to be huge question marks over you,”

“I’m always intrigued when I hear after games that people will be up for the next game, but I never fall for that. You are supposed to be up be up for every game, whether you play for Man United or Altrincham.

“It’s not up to the manager to motivate players. It’s up to the players to motivate themselves. The fact that Ole has to talk about it before games and then for a few days after it, he must be hugely embarrassed.