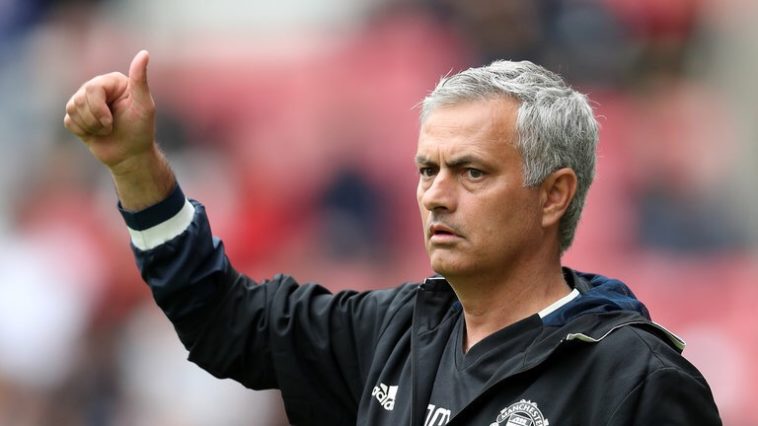 The Red Devil’s have splashed out over £100m this summer so far, bringing in Romelu Lukaku from Everton (£75m) and Victor Lindelof from Benfica (£31m). However the Portuguese manager is not happy with the clubs overall business.

“We need two more players, I would say. At least one. I don’t want to say any names because I don’t think it is right.”

“We don’t have our door closed. We aren’t happy with just Lukaku and Lindelof.

It is widely thought that Mourinho wants to add a combative defensive midfielder to his squad, with Chelsea’s Nemanja Matic heavily linked with a move to Old Trafford.

However, when asked about signing the Serbian from his former club, Mourinho responded.

“He is a Chelsea player and we have to respect the club and manager and owner. I don’t want to be disrespectful”

Mourinho also confirmed that Zlatan Ibrahimovic could sensationally return to Manchester United once he has recovered from his knee injury.

“It’s possible, it’s open. From his point of view he wanted to play still at the highest level.

“Zlatan wasn’t happy with the way his season finished, he challenged himself to keep playing at the top level.”

Manchester United kick off their Pre-Season tour with a fixture against LA Galaxy in the early hours of Sunday morning (3am BST), before taking on Real Salt Lake, Man City, Real Madrid and Barcelona. They then return to Europe to play Valerenga and Sampdoria before the Premier League kicks off.