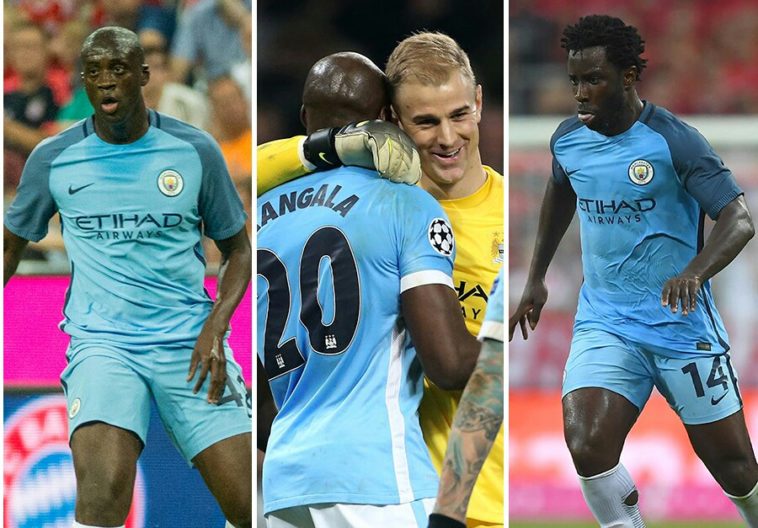 As Joe Harts Manchester City career edges towards a conclusion, his departure could just be the start of an exodus from the Etihad stadium.

The goalkeeper is thought to be edging closer towards a switch to Everton this summer after having being benched for Manchester City’s opening three competitive games of the season, including this afternoons Premier League game at Stoke City.

However after a summer of big spending, Pep Guardiola is ready to allow a whole host of Manchester City’s fringe player leave the club.

Eliaquim Mangala, Yaya Toure, Wilfried Bony and Samir Nasri are all facing the chop by the Catalan boss. Mangala has been replaced by John Stones whilst Ilkay Gundogan is a ready made replacement for Yaya Toure.

French midfielder Nasri has been training alone after returning to training overweight and unfit and has been linked with a move to Besiktas whilst Wilfried Bony hasn’t made much of an impact at the club since his arrival 18-months ago.

Guardiola recent said he won’t stand in the way of any player who wants to leave:

I want happiness for the players. I don’t want players to stay here if they don’t want.

All the players here have a contract.

If they decide they want to stay they are going to stay.

I spoke with them all. They all know exactly what the situation is.