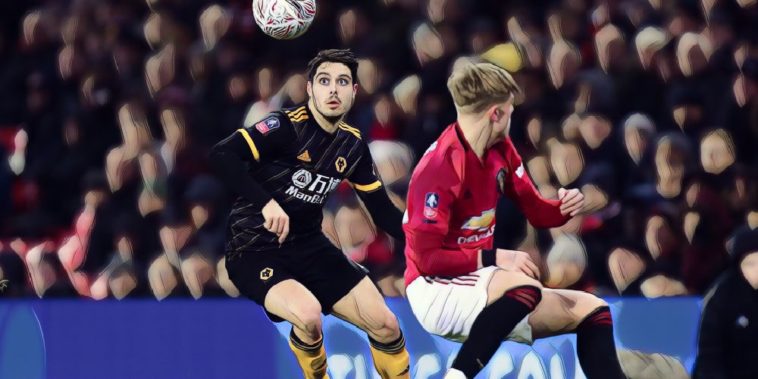 Former England striker Gary Lineker has called for FA Cup replays to be scrapped, calling them ‘a thing from a bygone age’.

Manchester United‘s 1-0 win over Wolves was one of eight third-round ties that were forced to be replayed, with both Premier League sides having packed fixture lists thanks to their Europa League commitments.

During the game, Match of the Day presenter Lineker took to social media to suggest that the traditional method of deciding drawn ties should be replaced with the game going straight to penalties.

“Bit controversial, but I’d get rid of replays in the FA Cup,” Lineker wrote on Twitter.

“90 minutes only, no extra time, penalties if a draw.”

In the past even the FA Cup Final used to be replayed if it ended in a draw, with the 1993 final between Arsenal and Sheffield Wednesday the last time such an event occurred, though replays have been abolished from the fifth round onwards following a rule change in 2018.

“It’s a thing from a bygone age,” the former Leicester City man added.

“Would give smaller teams a greater chance of going through. We’re the only country that has them. Just a thought.”

The Premier League’s top six all made it through to the fourth round of the FA Cup this season, although both Tottenham Hotspur and Manchester United required a replay to see off Middlesbrough and Wolves respectively.

The team currently lowest in the league pyramid still involved in the FA Cup is Northampton, who are eighth in League Two.

The fourth round ties will take place between the 24 and 26 of January.