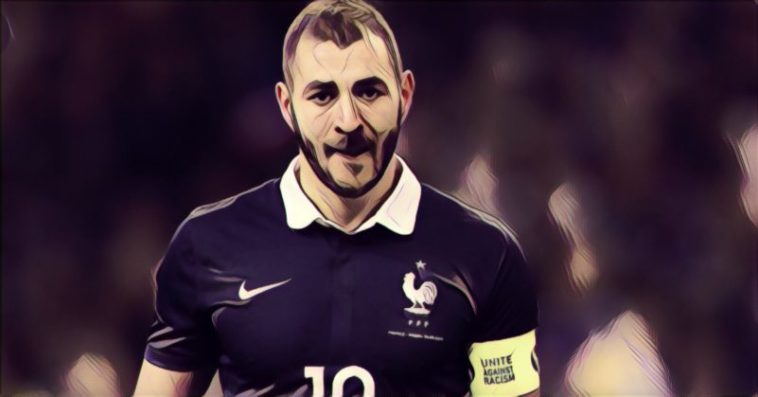 Zlatan, may not be at the World Cup, but the 36-year-old is certainly still making sure he is still dominating the headlines. Fresh from labelling Paul Pogba’s critics as being jealous, he has now layed the boot into Les Blues coach Deschamps for not selecting Benzema to travel to Russia this summer.

“For me, it’s not normal Benzema is not in the national team,” he told beIN SPORTS.

“He’s one of the best in the world, he won the Champions League, he plays in Madrid, that he’s not in this team has nothing to do with football.

“If the coach has a decision in saying he’s not good enough for this team then the coach should not be there, but Benzema should. It’s very easy.

“I find it very ridiculous that he’s not there because if you want to win, you get winners, and Benzema is a winner.”

Despite being a regular at Real Madrid, who have won the Champions League a record three successive times, Benzema has not featured for his Country in over two years after being dumped from France’s squad for his part in a sex tape scandal involving international team-mate Mathieu Valbuena.

France left a number of high profile players out of their squad, including Manchester United’s Anthony Martial, and Arsenal’s Alexandre Lacazette.