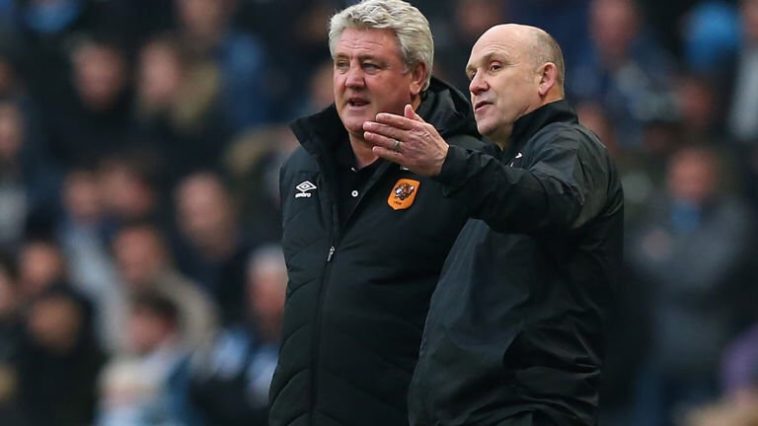 There are just five days to go until the start of the Premier League, and despite the usual raft of new players on the pitch, the managerial merry-go-round has been in full swing like never before this summer.

Manchester United, Manchester City, Chelsea, Sunderland and Everton have already appointed new managers/head coaches this summer, yet Premier League newcomers Hull City are still managerless and trying to string a squad together ahead of their opening game.

Steve Bruce quit the club last month despite guiding them back to the top flight at the first attempt, albeit via the Playoff system.

However, several weeks of searching have proved fruitless for the Tigers, who have been knocked back by former Everton boss Roberto Martinez, who was appointed as the Belgium head coach earlier this week.

They have also seen an approach for Wales manager Chris Coleman turned down by the FAW, whilst Chelsea legend Gianfranco Zola has also turned down the chance to be manager.

With just five days to go, Hull are planning on making Mike Phelan the permanent manager. Phelan spent many years as the assistant manager to Sir Alex Ferguson at Manchester United. He left Old Trafford following Sir Alex’s retirement, and took his first senior managers job at Norwich City, before returning to the number two role under Steve Bruce at Hull City.

He could now plunged back into the deep end of management as he tries to steer Hulls threadbare squad to a Premier League survival.