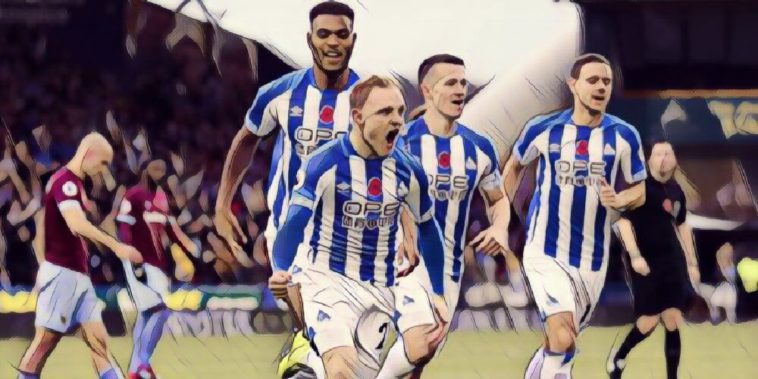 Huddersfield Town almost picked up their second league win of the season against West Ham United on Saturday.

Alex Pritchard gave the home side the lead after just six minutes, but a Felipe Anderson goal in the second half meant the game finished 1-1.

Speaking after the game, Pritchard said it felt very much like two points dropped for Huddersfield rather than a point gained.

“It’s probably two points dropped. It’s very disappointing, especially off the back of a win against Fulham,” Pritchard told the BBC.

“The first half was a much better performance than the whole Fulham game. But in the second half, we dropped off and let them back into the game.”

Pritchard knows his team must battle on and not let themselves dwell on the missed opportunity for too long. However, with Newcastle and Cardiff both winning today, Huddersfield have been the real losers in the bottom three this weekend.

He added: “It’s difficult to take but we just have to pick ourselves up. We will keep going until the very last minute.”

Huddersfield’s next fixture is away to Wolves after the international break.