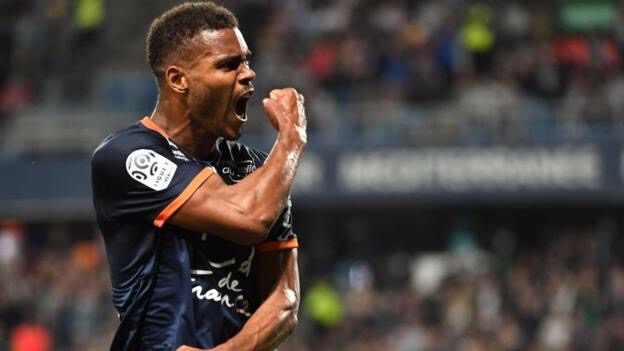 They took the Championship by storm last season, and now newly promoted Huddersfield Town are spending big in an attempt to stay in the Premier League.

The Terriers have already broken their club transfer record twice this summer with the additions of Laurent Depoitre and Aaron Mooy in £3.5m and £8m deals respectively. However they have broken it twice more this week bringing in three more players.

First, they have completed the signing of Derby County winger Tom Ince. Ince, who has previous Premier League experience with Blackpool, moves to the John Smiths stadium for a fee of around £10m, signing a three year deal.

“He scores goals, creates them for others and is always a threat when he is on the pitch.

Then a few hours later, their transfer record was smashed once more, with the £11.4m capture of Benin international Stevie Mounie from Montpellier.

The striker, who has dual nationality and therefore does not need a work permit, has signed a four-year deal after scoring 14 goals in 32 starts for the Ligue 1 club.

“Steve has real physical attributes that should be perfect for the Premier League.

“We have met and I know he is a great character. At just 22-years-old, he is only going to improve too. Given what he is already capable of, that is very exciting.”

Huddersfield have also signed Fulham full back Scott Malone on a three-year deal.

According to The Sun, the Wagner hasn’t finished spending his new found Premier League riches. He is also keen on signing defender Mathias Jorgensen from FC Copenhagen for around £3.5m.

Can Huddersfield follow the likes of Southampton, Bournemouth and Burnley by cementing their position in the Premier League? Leave us a comment.