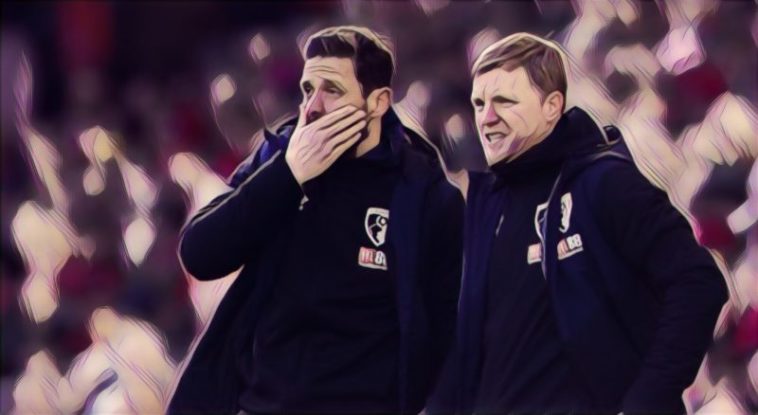 Eddie Howe admits that the injury problems his Bournemouth team have faced this season have been devastating.

The longest-serving Premier League manager Howe said it has been tougher than any other season so far for Bournemouth due to injuries to key players.

Howe was speaking ahead of Bournemouth’s meeting with Wolves on Saturday.

“It has been difficult this season, I think more than any other with the injuries,” Howe told his pre-match press conference.

“Simon Francis and Lewis Cook have been devastating blows for us because they’re long term and you know you’re not going to get them back during the season. They’ve really been the cornerstone of our team for the last couple of seasons.

“When you add Callum (Wilson) and David Brooks, who recently have been in really good form for us, it’s been difficult.”

The Cherries are six points behind Wolves so a win on Saturday would go along way towards closing that gap.

Howe, with Bournemouth currently 11th in the league, will be looking to improve on their highest ever Premier League finish of 9th position this season. To achieve that, they will surely need a little more luck when it comes to avoiding injuries.