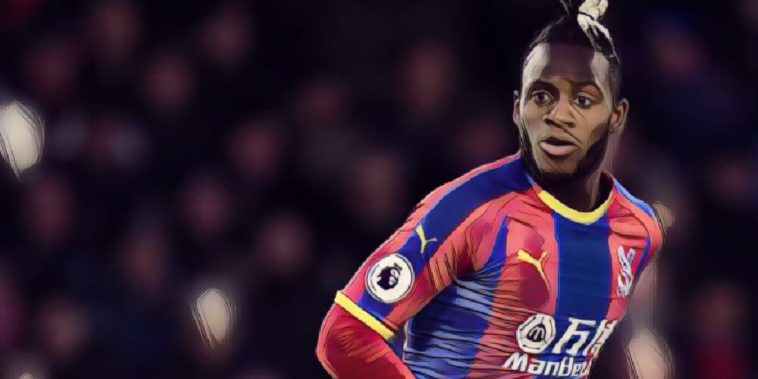 Michy Batshuayi is anxious to succeed at Crystal Palace according to The Eagles’ boss Roy Hodgson.

Hodgson brought Batshuayi to Selhurst Park on loan for the rest of this season on transfer deadline day. The Belgian international had been struggling for form at Valencia and a deal was agreed with Bathsuayi’s parent-club Chelsea to bring the striker back to London.

“He’s very anxious to do well, there’s no question of that. He’s had to work hard to get where he is today so there’s no one doubting his motivation and his desire. He’s been very warmly embraced and has very, very quickly found his feet here,” said Hodgson at a pre-match press conference.

“He’s lived in London before so it was a fairly easy move back for him. We’re hoping that he’ll do well – he’s certainly had a good start. Especially when you come as a forward to a new club, if you can start by scoring or providing assists, it’s the best possible start you can have.”

Batshuayi made his Palace debut as a late substitute in their 2-0 win over Fulham last Saturday.

The former Marseille striker could be in the starting eleven when Palace face West Ham at Selhurst Park this weekend.