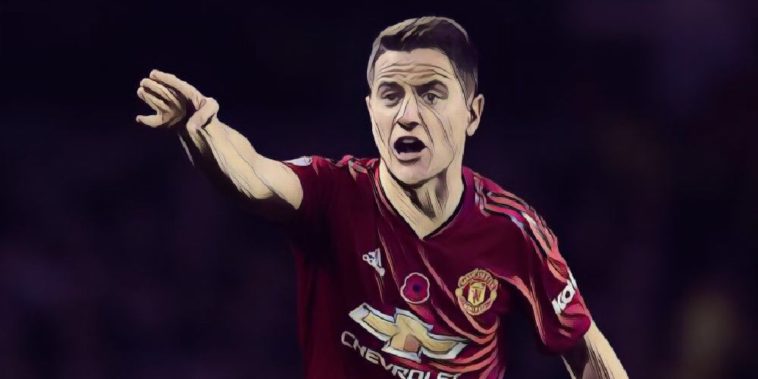 What has the Norwegian manager been saying to his charges to get them playing so well?

Manchester United‘s upturn in form has coincided directly with Ole Gunnar Solskjaer’s return to Old Trafford as caretaker manager, taking over from the dour and rudderless José Mourinho in December.

Since the winter upheaval, the Red Devils have won six consecutive Premier League games – the first time a United manager has done so in his first six league games – and lie just three points outside the Top Four.

Many have proffered different reasons for how Solskjaer has instigated such a sea change in the club’s fortunes, but Ander Herrera has given the outside world a little peak into what the club legend is telling his players:

“He asked us to show that, and that we want the ball even in the difficult moments in games. I think we have done that. Newcastle away, for example, is a really tough atmosphere, they are waiting every year for United to come so they can try to beat us, but I think the team reacted very well in the second half.”

It seems like very simple advice, but it’s been working for them so far and United will be happy so long as it continues.