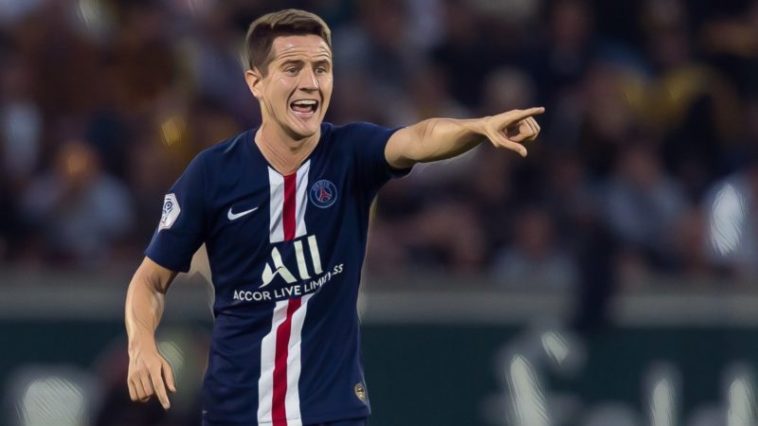 Ander Herrera insists comparisons to the Sir Alex Ferguson era at Manchester United are ‘not fair’ on the current side as they bid for future success.

Ferguson became the most successful manager in British football history during a glittering period of success as manager of the Red Devils, winning an incredible 13 league titles and two Champions League trophies to establish the club as the most successful side of the Premier League era.

Since the legendary Scot’s retirement United have struggled to repeat their previous success and have failed to win a league title in the seven years since his exit, with a number of managers failing to live up to previous expectations.

The current side are being guided by Ole Gunnar Solskjaer and will make their return to the Champions League this week following a third-placed finish last season, where they face former player Herrera in their group stage opener against Paris Saint-Germain tomorrow night.

Ahead of the meeting with his former side, Herrera – who spent five seasons at Old Trafford – believes that whilst the club’s history should be respected, it is important to avoid comparisons as the current outfit bid to write their own chapter in the club’s history.

“It is not easy to compare with the time Sir Alex Ferguson was there. Not fair for the players or managers who have come after. He was the most successful manager of all-time,” Herrera told a pre-match press conference.

“Manchester United is the biggest club in UK but we have to be fair with the situation.

“The club has not to forget the past because memories are great but this is a new situation. They are progressing. They have signed the right players. I don’t think they are going backwards. They are going forwards.”