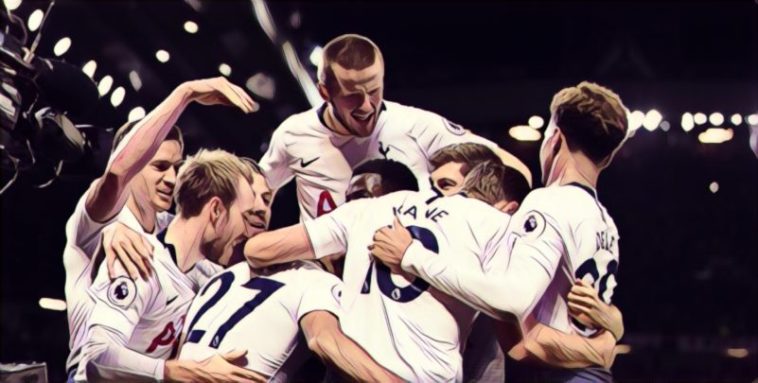 Speculation is already rife about who will win the Premier League this season. Most of the money appears to be going on Manchester City of course. It’s hardly surprising given the emphatic superiority they displayed last season. They notched up 100 points, finishing top of the table 19 points clear of second-placed Manchester United.

After Man City, most talk of a challenge revolves around Jurgen Klopp’s Liverpool side. Last season they finished 25-points behind City in fourth position. Their summer signing of Brazilian goalkeeper Allison Becker has done them proud. He has chalked-up three clean sheets so far; only letting one goal in against Leicester City, although that to be fair was a massive error on his part.

Liverpool have started well and are currently league leaders with 12 points from their opening four games. This matches the starts made by Chelsea and Watford. Their star performer last year, Mo Salah, Golden Boot and Player of the Year winner for the 2017/18 season, has already opened his goal-scoring account this season. He has notched-up two goals and one assist, clearly showing his intentions.

No one is taking Watford’s early challenge too seriously, but many fancy Chelsea’s prospects

So, with all the early talk centring around City, Liverpool and Chelsea, what about Tottenham Hotspur? Of all potential contenders, Spurs have arguably been the most consistent over the past three seasons.

With a range of World Cup stars including the likes of Kieran Trippier, Dele Alli, Eric Dier, Danny Rose, Jan Vertonghen, Toby Alderweireld, Mousa Dembele, Hugo Lloris, and of course World Cup Golden Boot winner Harry Kane, they are a side to be reckoned with. But the problem for Spurs is that they have always had a tendency to suffer soft defeats. Their latest was at the hands of Watford.

Watford are of course flying high, and nothing should be taken away from their great start. That being said however, Tottenham were still expected to win, and their 2-1 defeat came as a shock.

Spurs had a great start to the season; a 2-1 away win at Newcastle; a 3-1 home win against Fulham and a 3-0 away win at Old Trafford. It started to look for a moment that they might mean business. Then came the Watford result and the bubble burst.

However, all is not yet lost. According to an article on the Sportingbet website, a good start means getting at least 10-points from the first available 15.

Spurs’ next game will probably indicate what lies ahead as they meet Liverpool at home on the 15th of September. Unfortunately for the players, home means Wembley and not the new White Hart Lane. Latest news of the new stadium indicates that it’s going to be late October before the new ground is ready.

Spurs and England attacking midfielder, Dele Alli, has got his sights set high though. He has issued Manchester City and Liverpool a warning saying that Spurs can compete for the title, despite their mishap at Vicarage Road. He is insistent that regardless of what others might say, the players are confident they can compete at the highest level.

In a short statement to the Evening Standard, Dele Alli said that the squad still firmly believes in itself.

It remains to be seen, but the more teams challenging for top honours, the better. But if Spurs are to make a go of it, one thing is for sure. They have got toughen up and become even more consistent, or they will finish also-rans yet again.