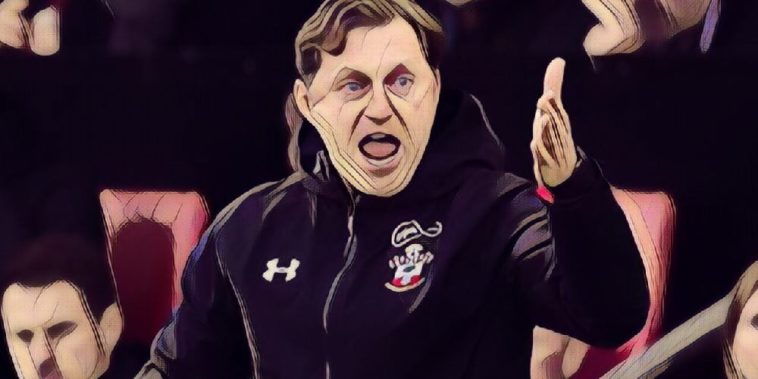 Southampton manager Ralph Hassenhuttl has revealed that his side would prefer to wait until the summer, before making any new signings.

The former RB Liepzig boss replaced Mark Hughes at St Mary’s on 5th December and is yet to bring in any signings for his new club. The Austrian is clearly looking to take his time over deciding on new recruits, favouring the summer transfer window to do his business, although he didn’t completely rule out dipping into the market this month if the right player becomes available.

“The team have shown that they have more potential in them than people thought. We didn’t have to immediately bring new players in,” the Austrian told Sky Sports.

“We tried to create potential and quality, and I think we did that. That doesn’t mean we are not looking, because we are looking, but we’ll only do a transfer if it helps us immediately and also for the future.

“It’s a package. If you find a young player who has potential and quality then we’ll think about a transfer. The more important thing in this transfer period is to give players away, to have a committed group that is not too big.

“If it is too big, I cannot give every player the feeling that he is important for me. That is what I want to do.

“If a new player comes in now, it will take time to get used to our philosophy, so I think the most successful way to work is in the summer [transfer window] where we have a full pre-season and can work six weeks with new players.”

Hassenhuttl has guided Southampton to four wins from his eight Premier League games in charge. His side currently sit 15th in the table, three points clear of the relegation zone, after a reversal in fortunes under their new manager.