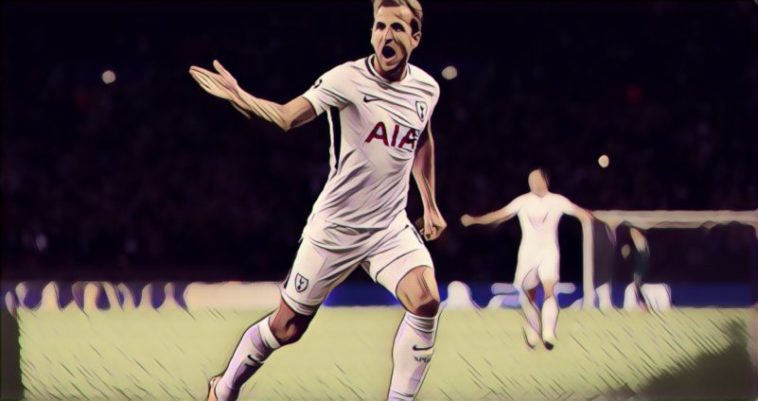 In 1995 Alan Shearer scored 36 goals in 42 games, which is 0.85 goals per game – a tally which set a record that no one has matched since. Harry Kane currently sits on 32 goals, with four Premier League games left in the calendar year.

Kane needs just two goals to match Henry’s record, three for van Persie’s and four to match the record of 36. Five goals will see him become the highest-scoring player ever in a calendar year.

The Spurs striker needs just one goal a game to match the record, but is known for grabbing a brace or even a hat-trick – he’s scored nine in his career, and six in 2017.

After their 5-1 home win against Stoke, in which Kane scored twice, Tottenham will be confident in getting a good result against Brighton, trying to emulate Liverpool’s recent 5-1 win against them; Kane will be equally confident of bagging a goal or two in that game.

Man City will be a much more difficult game, but Kane will be Spurs’ main threat in attack, so a goal could be on the cards regardless of the result.

Burnley are in good form and will be a tough encounter, but Tottenham have a good record against them, unbeaten since 2014. Another opportunity for Kane to grab a goal. The home fixture to end 2017 is against Southampton, and if Tottenham can get good results in their next three games, they will head into this with confidence, as will their star striker.

It’s not a far-fetched idea that Kane could well beat Shearer’s 22-year standing record, if he can continue his recent form of 12 goals in 15 games into the last four. The Tottenham striker will be hopeful that he can keep scoring to help Spurs in their battle for a top four spot, but breaking this record would be the cherry on the cake in what has been an amazing year for the Englishman.

Can he go on to beat Shearer’s all time Premier League record of 260 goals? Well has quite a way to go with the 24-year-old currently sitting on 90 goals in the top flight.