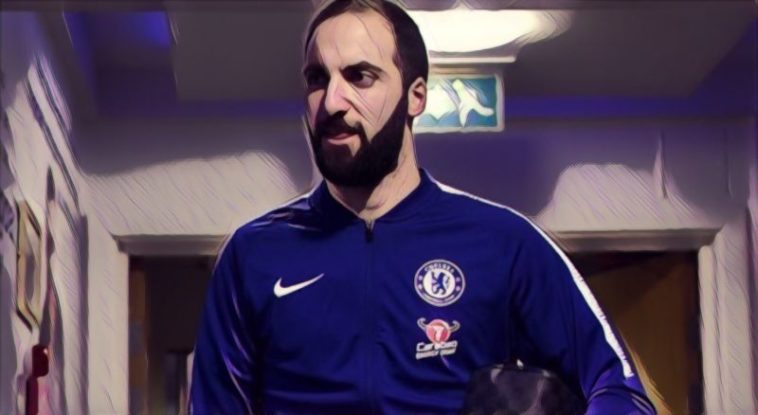 Former Chelsea player and manager Ruud Gullit has revealed why he thinks Gonzalo Higuain may not be suited to the Premier League.

The Argentine striker moved to Chelsea on loan from Juventus last week, making his debut in a 3-0 FA Cup win over Sheffield Wednesday on Sunday.

Higuain started the game, but didn’t register on the score sheet and came off after 82 minutes for Olivier Giroud.

Gullit believes that could be a sign of things to come for the former Real Madrid forward, whose style may not be compatible with the creative weapons at at Blues boss Maurizio Sarri’s disposal.

“Chelsea have been short of a striker, which is why boss Maurizio Sarri has brought in Gonzalo Higuain, who played under him at Napoli,” Gullit writes for the BBC.

“I hope I am wrong, I really do, but Higuain is an old-fashioned striker who needs crosses and, if he plays up front all the time, he will not see many balls there because of the way Eden Hazard and Willian play.

“Those two always come inside, and dribble or shoot, and try to do things themselves. 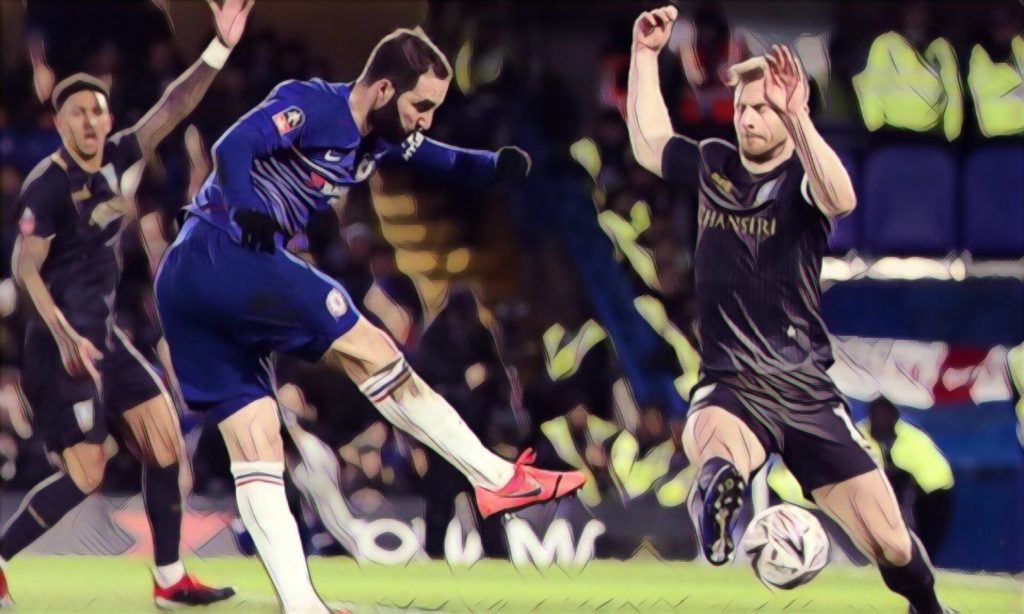 “So they don’t need a player up there who is a target man, because Chelsea don’t use one and, under Sarri, they never do.”

The former Dutch international explained what Chelsea need instead, pointing to Liverpool as an example they should follow:

“Instead they need a centre-forward who can play in midfield too, and be effective on the ball as well as be a finisher inside the box. Roberto Firmino, who comes so deep for Liverpool, is the perfect example.

“That is how Chelsea’s front man has to play too, which is why I am not sure Higuain is the answer. At the very least, he has a difficult job because, with the way they are set-up, he will not be able to play the way he wants.

“We will have to wait and see, but Alvaro Morata and Olivier Giroud are both good strikers, and it has not worked out for them.”