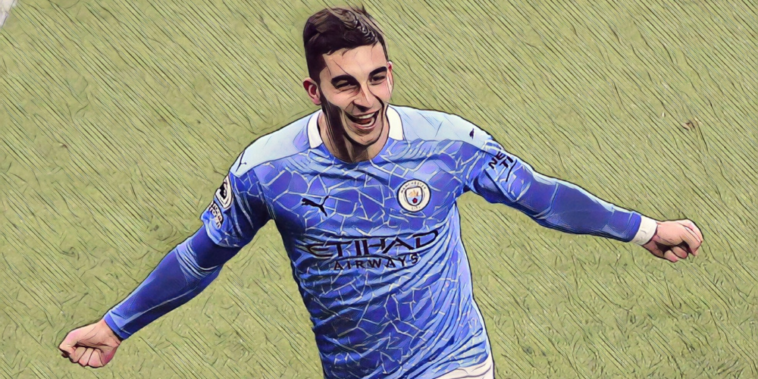 Pep Guardiola insists Manchester City will not sign a new striker in January, despite Ferran Torres’ imminent move to Barcelona.

Torres is set to sign for Barcelona after the Spanish side agreed a €55m deal with the Premier League champions, the forward having expressed a desire to return to La Liga.

The 21-year-old has impressed since arriving from Valencia in 2020, scoring 13 goals across all competitions during an encouraging debut season and establishing himself as a regular in the Spanish national side.

However, speaking ahead of City’s Boxing Day clash with Leicester, Guardiola said he does not want to keep any player who is not happy at the Etihad.

“I want happiness in my players,” said Guardiola at his pre-match press conference. “If you are not happy, you have to leave.

“We are not a club where presidents and chief executive say ‘no, you have to stay’. The players and clubs have to agree, this is business. But if the player wants to leave, they go.”

Torres’ departure has increased speculation that City could target the signing of a new forward in January – the forward having impressed in a central role after the club’s failed pursuit of Tottenham’s Harry Kane last summer.

Guardiola has played down those suggestions, however, insisting his side will not enter the winter window for attacking reinforcements.

“We are not going to bring in a striker,” he said.