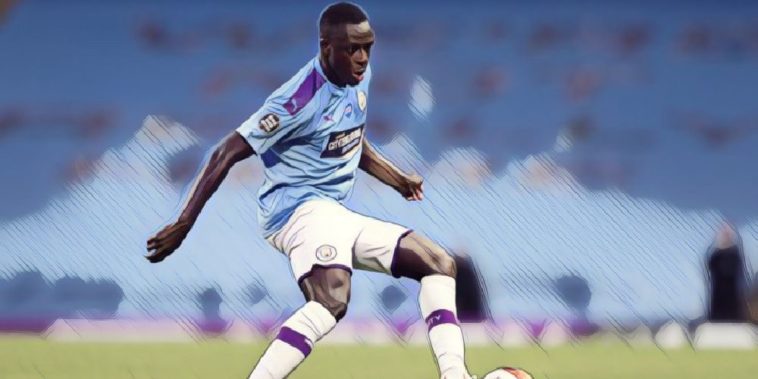 Pep Guardiola is hoping ‘special’ Benjamin Mendy can stay fit after a promising performance during Manchester City’s 3-0 victory over Arsenal on Wednesday night.

The France international has endured an injury-ravaged spell in English football since arriving at the Etihad from Monaco three years ago, struggling for both form and fitness following a stop-start Man City career to date which has restricted him to just 32 league appearances.

Mendy was named in City’s starting XI for their first fixture of the Premier League‘s restart in mid-week and produced an encouraging display at left-back, and Guardiola is hopeful the 25-year-old can stay fit and build on his performance ahead of the division’s run-in.

“It’s our wish and his wish. He has a special quality with his energy,” said Guardiola. “He came back so fit but it’s one game. Hopefully, he can play regularly.

“He’s a guy who missed a lot. Fabian Delph and Oleksandr (Zinchenko) and Danilo helped us a lot (when Mendy was out). I think it’s so important to have him, but we have to wait, it’s just one game.

“The quality for Benjamin is to go outside, but Mendy is also learning to go inside too. It’s about being fit.

“He loves playing football. He plays without pressure – he’s a guy who handles pressure really well. But we could not count on him for two years, it’s a long time.”