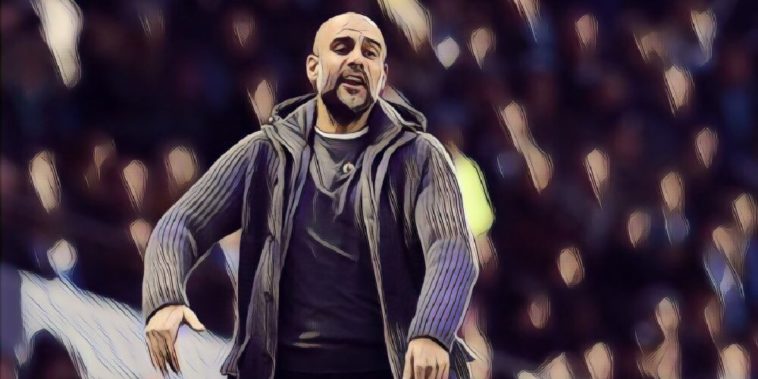 Man City manager reckons his sides superb form over the last 18 months means they are now the team everybody wants to beat.

The City coach was speaking after his team slipped to a 2-0 defeat to Chelsea at Stamford Bridge in what was their first league defeat of the season.

The former Barcelona boss, however, believes his City team put in a very good performance and were unlucky to come away from the game with nothing.

”They made a movement down our left side and we could not control it. We played better than other days when we have won.’’ Guardiola told BT Sport.

“The way we played in the first half was incredible. They had minimum chances and scored and in the second half, we were there until the end.

City’s boss also spoke about the endurance levels his players are having to reach to remain competitive both domestically and in the Champions League.

“It is emotional for me to see these players do what they do every three days. It is the level that it is. We were outstanding except for five-eight minutes.

“We try to be champion. Everyone wants to beat us. Now it is recovery for the Champions League.

“We still have a lot of points to gain and a lot of games to play. We have to be consistent and today we were so I have no problems with that.”

City’s defeat today means they are now second in the Premier League, one point behind Liverpool, who won 4-0 at Bournemouth in today’s early game.