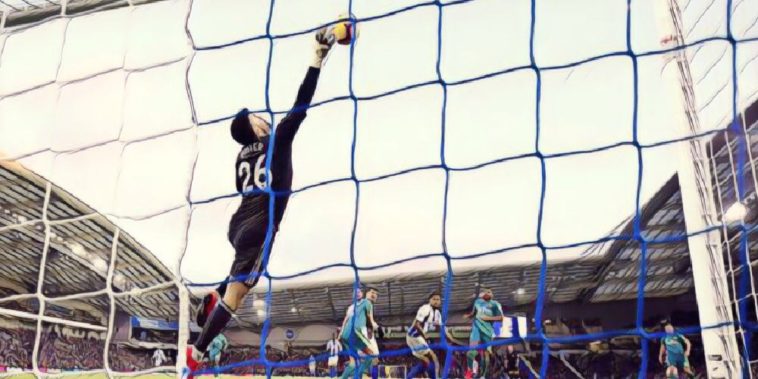 Javi Gracia was full of praise for Watford goalkeeper Ben Foster following the scoreless draw with Brighton on Saturday.

Brighton had 16 shots compared to Watford’s five, but Ben Foster was in inspired form and left the Amex Stadium with his clean sheet intact, splitting the points for each side.

The Spanish manager was satisfied with the result given the circumstances but admitted his Hornet’s side did not attack nearly enough in the course of the encounter.

“After the game I think the point is good. But we wanted to win today. I think in the first half we had game under control and didn’t suffer a lot,” Gracia told BBC Sport.

“But in the second half when the game was open, they created more chances than us. Ben Foster had a special performance. He’s a very important player for us. He has an amazing character and ambition. His experience is very good for us.

“We tried but we didn’t play offensively.”

The result keeps Watford in eighth position in the Premier League table with 34 points gained thus far, but Gracia didn’t want to focus on the team’s prospects of a top-half finish:

“At the end of the season, I don’t only want to see the table to be satisfied with my players. If we do our best, I think we have many chances to achieve something special. Not only if we finish ninth, 10th or 11th – other things are more important.”