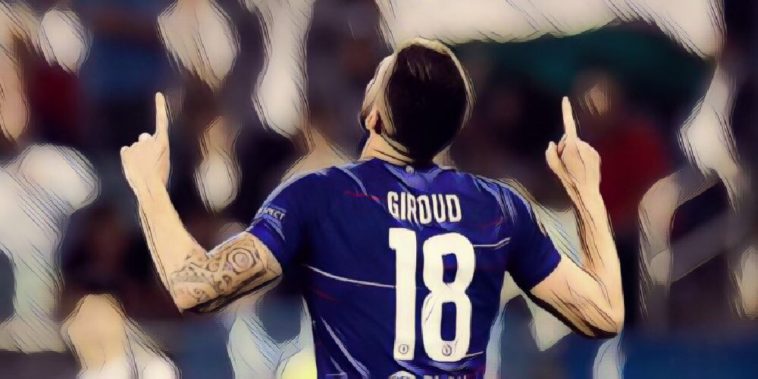 After a goalless and pretty uneventful first half, the floodgates certainly opened after the break, as Giroud finally broke the deadlock against his former side with a superb diving header.

Former Barcelona man Pedro made it 2-0 on the hour mark with a well-placed finish past former Chelsea ‘keeper Petr Cech, before Hazard netted a penalty five minutes later after Ainsley Maitland-Niles clumsily brought down Giroud in the box.

Arsenal substitute Alex Iwobi gave the Gunners hope of staging a comeback with a wonderful half-volley from about 22 yards, only for Eden Hazard to ensure that the Europa League trophy would be going back to Stamford Bridge with his second and the Blues fourth after 72 minutes.

Speaking after the game, Giroud admitted that while it was a special game for him personally, he didn’t want to celebrate after scoring past his former side.

“It was an interesting first half but there were no goals. It was a good final and we have been better, more efficient in the second half,” Giroud told BT Sport.

“I am very proud, this team deserved to win something. It was special for me, I am happy for this club. It’s my second trophy in two years.

“These two clubs changed my life, they gave me the opportunity to play in the Premier League. I didn’t want to celebrate against Arsenal but I am so proud to win this trophy with Chelsea.

“When you give me the chance to get game time I always try my best. It was our second target to win the Europa League after finishing in the top four so I feel blessed.”

See also: Five of the most memorable Europa League finals