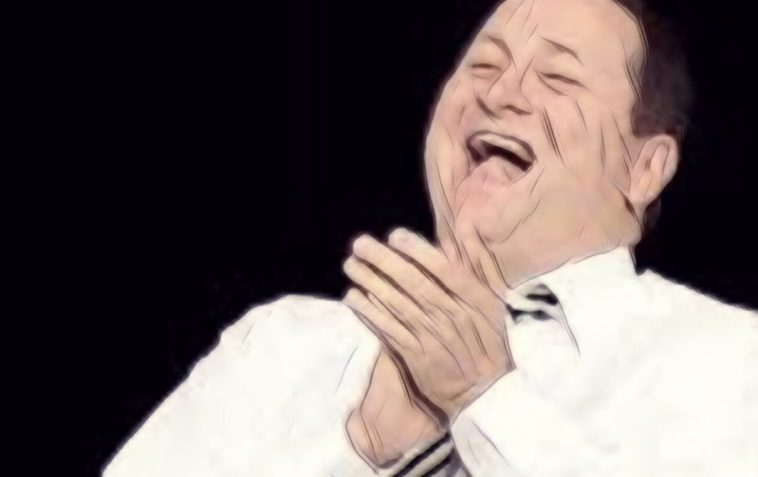 Newcastle United have drawn up a shortlist of potential replacements for outgoing manager Rafael Benitez.

The Magpies announced this week that they have not, and will not, come to an agreement for a contract extension with their current manager.

It is believed that Benitez wanted a greater say in transfer policy and for the club to start signing more experienced players to meld with the younger ones already in the squad.

Owner Mike Ashley was unwilling to be moved on his policy of signing players aged 25 or under so that they could be sold at a profit later on, meaning the best manager the club has ever had will be leaving Tyneside when his contract expires on June 30.

Newcastle United are yet to contact any prospective new managers about the soon-to-be vacant position, but they have drawn up a shortlist of possible candidates including a number of former Premier League legends, according to The Telegraph.

The names on the list are Steven Gerrard, Patrick Vieira and Mikel Arteta, who are all currently managing or coaching at other clubs, while Bournemouth manager Eddie Howe is another one favoured by the club.

Vieira is currently in charge of OG Nice in Ligue 1, while Arteta is assistant manager to Pep Guardiola at Manchester City and is yet to manage in his career to date.

Ex-Liverpool legend Steven Gerrard is the current Rangers manager, but a move to St. James’ Park would be considered a big step up for the former midfielder.

Sean Dyche and Steve Bruce are being considered as back-up options in case any of the above names turn the club down.

Read: Newcastle United, Rafa and 15 years worth of missed opportunities

See Also: Roy Keane wants to be a manager again, but does anyone want him?