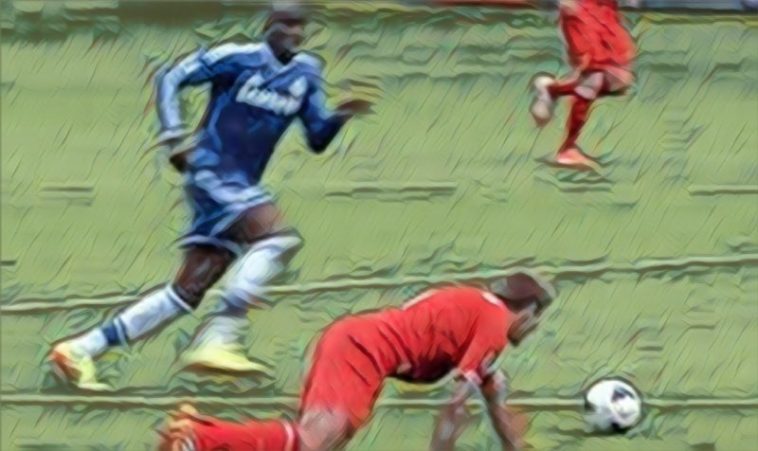 Liverpool legend Steven Gerrard is backing Jurgen Klopp’s side in this season’s title race, but admits a title win for his former side will not heal the wound of his infamous 2014 slip.

Back in 2013/14, Liverpool had the destiny of the league title in their own hands, but Gerrard’s costly slip allowed Demba Ba to score for Chelsea on their way to a shock 2-0 win at Anfield.

The defeat handed the initiative to title rivals Manchester City, who would not relinquish top spot and were crowned champions, two points clear of Gerrard and Liverpool.

“This wound’s been open since my experience [in 2014],” Gerrard told the BBC.

“I hope Liverpool [win] but it won’t make my wound feel any different.”

Gerrard, who won every other major honour, admits the slip still hurts as a maiden Premier League title proved elusive.

“I don’t over-think and drive myself crazy over it but at the same time, I have been honest and open,” said Gerrard. “It was such a big year. It was the trophy that eluded me so of course I am always going to look back and wish it was different.”