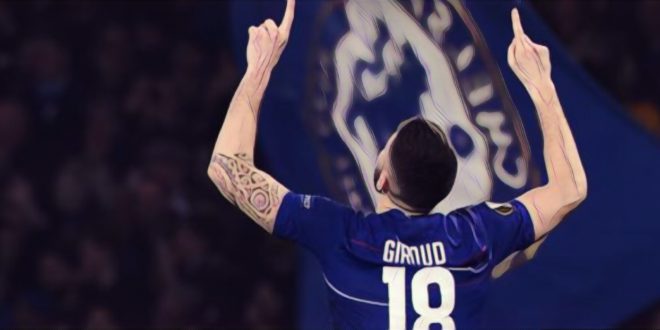 Gerrard insists Rangers aren’t in the race to sign Giroud

Steven Gerrard insists Rangers are not in the race to sign Chelsea forward Olivier Giroud.

The France international has been strongly linked with a move away from Stamford Bridge in the coming January transfer window, having failed to secure regular first-team football since the arrival of Frank Lampard as Chelsea manager last summer.

The 33-year-old is keen to move on as he bids to secure his place in the France squad for next summer’s European Championships, with reports linking the former Arsenal forward with the likes of Inter Milan and West Ham in recent weeks.

Speculation has also linked Rangers with an ambitious move to take Giroud north of the border in the winter window, though Gerrard has denied the reports and says it is the first he has heard of a potential move for the powerful forward.

Speaking on the rumours, Gerrard said: “We are getting linked with some good players. I don’t know anything about it, to be honest.

“If someone knows something about it, give them my number. That’s the first I’ve heard of it.

Rangers gave their hopes of securing a first Scottish Premiership title a huge boost with an Old Firm victory over Celtic yesterday, goals from Ryan Kent and Nikola Katic securing a 2-1 victory at Celtic Park.

The win moves Rangers to within two points of their city rivals, though Gerrard’s side retains a game in hand and next face Stranraer in the Scottish Cup on January 17.