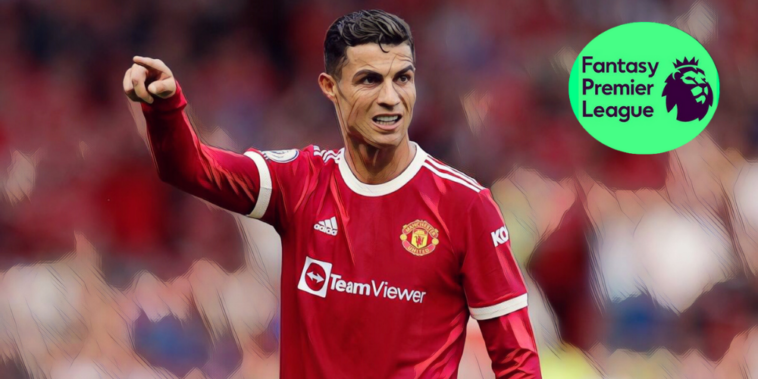 Elsewhere fourth faces fifth as Liverpool host an improving Arsenal at Anfield, whilst there are first fixtures in charge for Eddie Howe, Steven Gerrard and Dean Smith following a host of managerial changes during the international break.

Ahead of gameweek 12, we’ve looked at four of the best Fantasy Premier League captaincy options.

That narrative of the season so far has been whether FPL managers are brave – or foolish – enough to back against Mohamed Salah as captain, the combination of the Egyptian’s electric form and huge ownership (71.6%) making it a gamble to hand your captaincy elsewhere in 2021/22.

Salah has blanked just once across 11 league fixtures to date and whilst consecutive five-point hauls have been deemed disappointing, it is an indication of his reliability in FPL.

The 29-year-old has 10 goals and seven assists for Liverpool so far this season, a phenomenal rate of productivity and a haul that leaves Salah’s total of 117 points a huge 50 clear of the second-highest scoring FPL player in Manchester City’s Joao Cancelo (67).

The most threatening #FPL midfielders over the last 4️⃣ Gameweeks…

📊 via the ICT Index pic.twitter.com/UWXepbgAsV

Salah also boasts a strong recent record against this weekend’s opponents with six goals and two assists in eight previous starts against the Gunners, with all but one of those goals coming in clashes at Anfield.

Arsenal have shown improvement in recent weeks and have kept five clean sheets in eight games, but Salah has shown already this season that he is capable of hauling against any opponent.

Is Cristiano Ronaldo a leading contender to take the perma-captaincy away from Salah this weekend?

Manchester United have struggled for consistency this season and have lost six of their past 12 fixtures in all competitions, though have the perfect chance to bounce back this weekend against a Watford side sitting narrowly outside the Premier League’s bottom three.

Watford have failed to keep a clean sheet so far this season and the appointment of Claudio Ranieri has offered little sign of a ‘new manager bounce’, losing three of the Italian’s four fixtures in charge and failing to score a goal in each of those defeats.

Despite the mediocrity around him for much of the campaign, Ronaldo’s goal threat has remained, scoring nine goals from 11 starts in all competitions since returning to Old Trafford from Juventus.

Harry Kane’s faltering form has seen the Spurs striker overlooked for much of the campaign, but a free-scoring international break has alerted the attention of FPL managers.

Kane scored a staggering seven goals in just two fixtures for England and, whilst the opposition in Albania and San Marino was modest at best, his goalscoring return makes Kane a viable captaincy contender ahead of an appealing run of fixtures for Tottenham.

Antonio Conte’s side face Leeds (H) in gameweek 12, before clashes with Burnley (A), Brentford (H) and Norwich (H) across the following three gameweeks.

Recent performances make the selection of Kane somewhat of a gamble, but after a confidence-boosting international break and with an appealing home fixture, now could be the time to take a slight punt on the England captain.

Newcastle will be hoping for an immediate new manager bounce this weekend, as Eddie Howe prepares for his first game in charge of the Magpies.

For those seeking a differential selection, Callum Wilson could prove an inspired choice with Newcastle taking on a Brentford side who have fallen rapidly following a strong start.

The Bees have lost each of their past four fixtures, whilst the manner of defeats to previously winless Burnley and Norwich will concern Thomas Frank.

Wilson has scored in three of his four fixtures at St James’ Park this season and will be a key figure for Newcastle under former Bournemouth boss Howe, with the forward leading his teammates for shots inside the box and big chances in 2021/22.

The clash with Brentford is also followed with an encouraging fixture list for Wilson, who faces Arsenal (A), Burnley (H) and Norwich (H) in his next three.