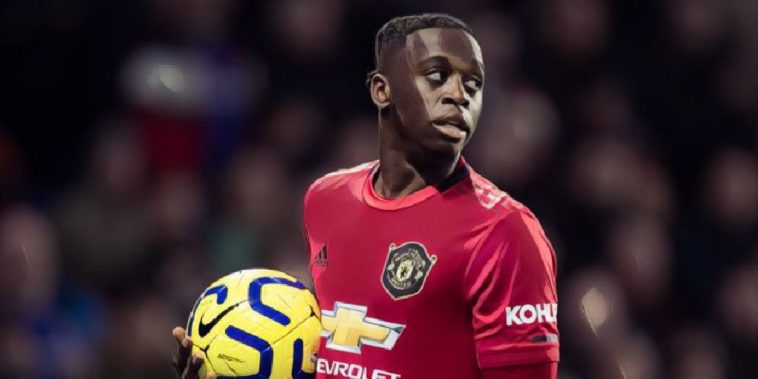 Rafael has praised the performances of Aaron Wan-Bissaka this season and admits he has been left impressed by the ‘mentality’ of the Manchester United full-back.

The former Man United right-back has kept a close eye on Wan-Bissaka’s progress since his arrival from Crystal Palace last summer, with the 22-year-old impressing for Ole Gunnar Solskjaer’s side, making 34 appearances in all competitions so far this season.

Wan-Bissaka has established himself as an automatic first-choice since arriving at Old Trafford and has earned plaudits for his dogged defensive displays, the full-back second to only Leicester’s Ricardo Pereira for the most tackles amongst Premier League players, the man nicknamed Spiderman having made 99 tackles.

Rafael is the latest to lavish praise on the youngster for his performances during the current campaign, the Brazilian full of praise for the man to occupy his former position in the side.

“I think United now, we need to think about mentality, and I think Aaron is like this. He wants to win; he wants to win every ball, and that’s good. He plays for the badge; that’s important.”

Rafael also discussed the progress of compatriot Fred this season, the midfielder going from being deemed ‘no good’ to one of the clubs most consistent performers this season.

“I’ve been very impressed, because, at the beginning, I heard a lot of comments about him. ‘Ah, he’s no good’ or things like that,” he said

“I like what he did, because it’s about mentality as well. He’s just turned everything around, like you said.

“Maybe he can be our best player at Manchester this season. We can see he’s a great player.”

Rafael spent seven seasons as a Manchester United player and proved a popular figure with the club’s supporters, making 169 appearances in all competitions and winning league three titles under Sir Alex Ferguson.

The right-back makes no secret of the affection he still retains for his former club, and would love the opportunity to play at Old Trafford again before calling time on his career.