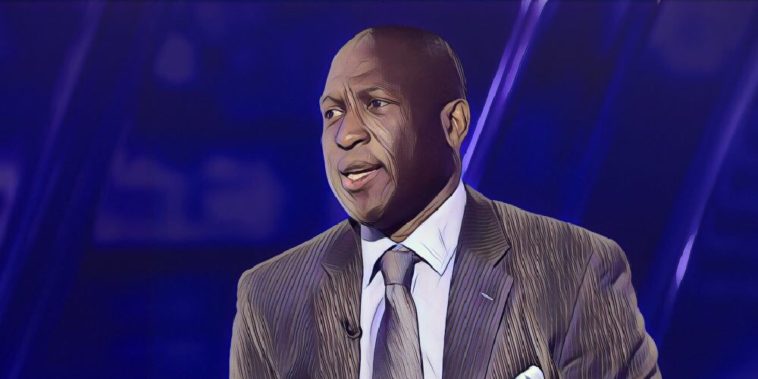 Former Everton striker Kevin Campbell has said that the club were right to sack Sam Allardyce after some ‘real poor performances’ under his management.

Allardyce was brought in by the Toffees to fix their worrying start to the season which had left them facing a realistic prospect of relegation. While his time at Goodison Park was ultimately a success, securing an eighth placed finish in the Premier League, the style in which he did so was widely slammed by Everton fans, who demanded that he be sacked.

They got their wish on Wednesday morning when the club released a statement to say that his contract had been terminated, and former striker Kevin Campbell told Sky Sports that the club made the correct decision:

“Sam really was a victim of his own success,” he said.

“Because he stabilised the football club so quickly, now the fans expect Sam to try to take the team forward.

“If he’d have taken the team forward, and they would have produced performances, then maybe Sam would have still been in a job?

“But were some real poor performances by the the club and its difficult for the fan base, because they know what it’s like to win, but they haven’t had it for such a long time.

“So bringing Sam Allardyce in, they wanted to see some positivity, and they didn’t seem to get that positivity. It was very difficult for them.

“Was he treated unfairly? I don’t think he was. When the fans pay their hard-earned money to go to the games home and away, they have a voice – and it just didn’t quite work out for Sam Allardyce.”

CHECK OUT 20 OF THE BEST QUOTES BY SAM ALLARDYCE