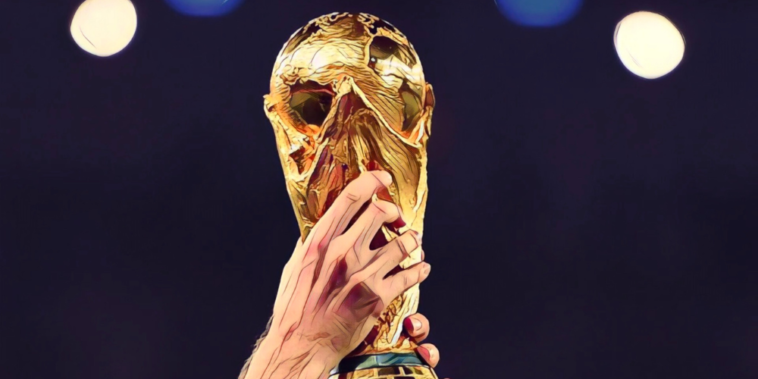 FIFA are said to be considering amending the format of the 2026 World Cup as the tournament prepares to expand to 48 teams.

The next World Cup will be hosted in the United States, Canada and Mexico, where the current plans are to introduce 16 groups of three teams as the competition expands from the current 32-nation format.

However, the Telegraph are reporting that the governing body are now rethinking those plans amid fears of more dead rubber matches.

The excitement of the final group matches in Qatar has prompted the rethink, with the World Cup action on Wednesday and Thursday going down to the wire.

Informal conversations have begun and more serious discussions are expected to take place next year.

Should FIFA alter plans back to groups of four, the tournament will likely have 12 groups of four teams, with the eight highest-placed third-place finishers progressing to a last 32. With that format, the 2026 World Cup could expand to more than 100 fixtures.

It remains to be seen how that expansion and decision would be received from club sides, given the ongoing concerns over the congestion in the football calendar.