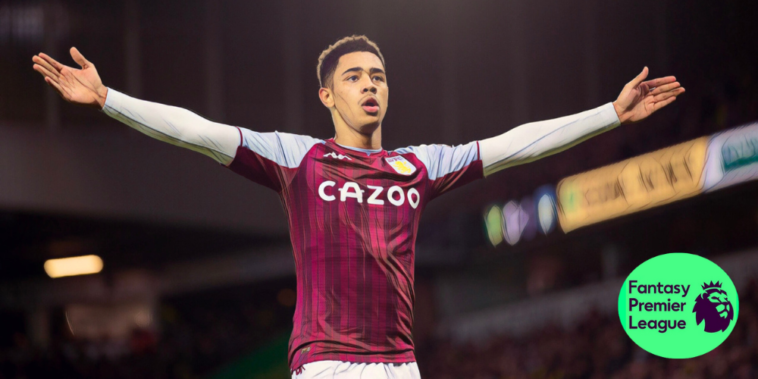 Fantasy Premier League is all about finding value in the game as managers look for an additional bit of edge in their mini-leagues.

Finding a cheap asset who can provide a valuable contribution is key to success, with bargain basement gems allowing managers to fit in premium players elsewhere.

We’ve decided to pick out some of the midfielders who have caught our eye following the new season’s launch, looking at four of the best budget midfielders priced at £5.5m or under.

The best budget midfielders in FPL:

Alexis Mac Allister was among the names to have impressed, earning a regular role in the side across the second half of the campaign.

The Argentina international made 22 league starts for the Seagulls, 20 of which came from Boxing Day onwards as he established himself in Potter’s plans.

The 23-year-old scored five goals and provided two assists in 2021/22, numbers he will expect to improve upon after a period of adaptation in the Premier League.

Brighton face just one of last season’s top six in their first eight games and Mac Allister could be a wildcard selection in early FPL squads.

Jacob Ramsey announced his arrival as a Premier League performer last season, breaking into the Aston Villa side to become a fixture in Steven Gerrard’s team.

Ramsey made 34 league appearances for Villa, scoring six goals and impressing with his effervescent performances breaking forward from midfield.

The 21-year-old – who has also scored twice in seven caps for the England u21 side – will hope to build on a breakthrough campaign in a Villa side which has made notable additions this summer.

The arrival of Boubacar Kamara on a free transfer could provide additional security in midfield, allowing Ramsey a platform to drive forward into dangerous areas next season.

Olise was handed just 12 league starts for the Eagles in 2021/22, but produced impressive numbers with two goals and five assists, averaging a goal involvement every 162 minutes.

A goal and an assist for Michael Olise in his 22 minutes today 💫#CPFC pic.twitter.com/L0BF2OGqpH

The Frenchman should command greater minutes during his second season in the top flight and has the qualities to thrive in a Palace team transformed under Vieira’s management last season.

Olise also provided 19 goals and assists in 37 league starts for Reading during the 2020/21 season, earning the EFL Championship Young Player of the Season award.

Teammate Eberechi Eze – also priced at £5.5m – is another one to watch.

Another player whose effectiveness did not result in more minutes last season, with the winger restricted to just 12 league starts during his debut campaign at Brentford.

Signed from Lorient in a £8.5m deal last summer, Wissa returned an impressive seven goals from those 12 starts, adding an assist.

🚲 The @Carabao_Cup Goal of the Competition, as voted by the fans …

His goalscoring form saw Wissa make six starts during the final nine matches of the season as the Bees ended the campaign in fine form to secure their Premier League status.

The 25-year-old – who also featured as a centre-forward on occasion – will hope his clinical touch can earn a permanent role in Thomas Frank’s XI and he should be one to monitor closely during the season’s opening weeks.