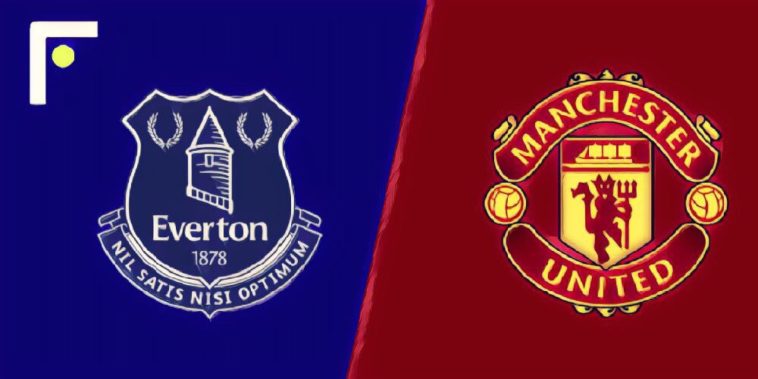 Last weekend’s entertaining defeat at Arsenal halted Everton’s recent momentum, the club having recovered from a difficult start to the season to move into contention for a place in Europe amid a tightly contested top half of the Premier League.

Despite that setback, only leaders Liverpool and second-placed Manchester City have taken more points than the Toffees over their past eight league fixtures, Carlo Ancelotti having galvanised the side since his arrival as manager late last year.

Richarlison has scored in each of the club’s past two league fixtures and has four in his past five appearances, the Brazilian seemingly unaffected by Barcelona’s January interest in his services.

Dominic Calvert-Lewin also has four goals in his past five appearances, and the forward will be hoping to continue that fine form as he bids to make the senior England squad for the first time ahead of next month’s internationals.

Is the feel good factor returning to Manchester United?

Ole Gunnar Solskjaer’s side bounced back from a dreadful run of results by beating top-four rivals Chelsea at Stamford Bridge, before comfortably disposing of Watford last weekend to remain within just three points of the Champions League places.

It’s now three consecutive league clean sheets for the Red Devils, whilst January signing Bruno Fernandes has added some much needed spark to the club’s midfield, playing a role in all three goals against Watford last weekend and opening his account for the club from the penalty spot.

United have struggled for consistency throughout the campaign and will be looking for a third consecutive victory for the first time this season, the club needing to continue their recent momentum as they bid to return to Europe’s elite next season.

Everton would head to Old Trafford earlier this season under the guidance of interim manager Duncan Ferguson, the club’s legendary former striker having been placed in charge following the sacking of Marco Silva.

After guiding the club to victory over Chelsea in his first match in charge, Everton looked on course for back-to-back victories following Victor Lindelof’s own goal, though United were left feeling aggrieved as VAR ruled Dominic Calvert-Lewin had not impeded David De Gea as they jumped at the near post.

It would take a teenage substitute to rescue a point for the hosts, Mason Greenwood coming off the bench to equalise, a fitting goalscorer in what was United’s 4000th consecutive fixture with an academy graduate in their match-day squad.

How can I watch Everton v Man United?

UK readers can watch the game on Sky Sports Main Event, whilst US fans can view the game on NBCSN.