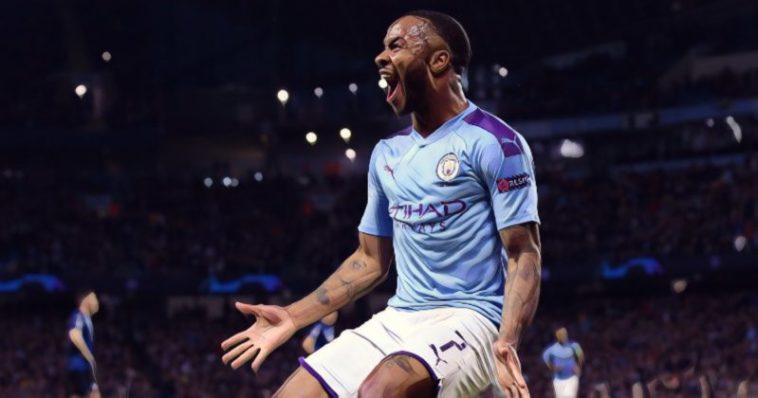 The Champions League group stages have now reached their conclusion, with each of the Premier League’s four representative clubs having secured their qualification to the knock-out stages.

Liverpool and Manchester City will be in the draw for the last-16 as group winners, whilst Chelsea and Tottenham may face a more difficult proposition in the next round having finished as runners-up. Each of the four sides will be hoping to make an impact in the latter stages, but who has been their best performers in the competition so far?

The Brazilian international has grown into a leadership role in Chelsea’s exciting, young side, offering experience and quality as Frank Lampard’s inexperienced outfit successfully navigated a difficult looking group.

Willian would score the winner as the Blues’ campaign got up and running with victory in Lille in their second fixture, bouncing back from an opening day defeat to Valencia at Stamford Bridge.

Featuring in all six group games and twice being named Man of the Match, Willian would also provide the crucial assist for Tammy Abraham’s opener in their must-win clash against Lille on Tuesday night which secured the club’s passage to the last-16.

Only Barcelona’s Lionel Messi completed more take-ons than Willian in this season’s group stage, the 31-year-old showing he has plenty left to give as uncertainty surrounds his long-term future at the club.

Last season it was Mohamed Salah’s winning goal in their final group stage fixture that took Liverpool into the knock-out stages, and the Egyptian was once again crucial to the holders success in reaching the last-16 this time around.

The 27-year-old would start each of the club’s six group fixtures, scoring vital goals in both fixtures against Red Bull Salzburg, the last of which was a frankly ridiculous finish from the narrowest of angles as Jurgen Klopp’s side secured qualification on Tuesday night.

He would finish the group stage with four goals and two assists, and will likely play a key role for the Reds in the latter stages as they bid to defend their crown.

Five goals and two assists in just four starts for the Manchester City winger, whose goalscoring exploits seem to be on a constant level of improvement as he begins to be recognised amongst the world’s finest attacking talents.

A hat-trick against Atalanta at the Etihad was the 24-year-old at his ruthless best, whilst he also netted crucial goals in the away draw with the Italian outfit and to break the deadlock at home to Dinamo Zagreb.

The Premier League champions would comfortably top a fairly straightforward group, though their ability to punish teams would prove crucial with no player contributing greater than the club’s top scorer.

Two of those goals would come in the comeback victory against Olympiakos which sealed last season’s finalist’s place in the knock-out stages, scoring in both fixtures against the Greek side in the group stage and in meetings with Bayern Munich and Red Star Belgrade.

Kane’s record now stands at a hugely impressive 20 goals in just 24 Champions League appearances, his reputation as one of Europe’s leading marksman firmly cemented following another prolific campaign so far.

Harry Kane scored his 20th UEFA Champions League goal on MD5 against Olympiakos, reaching the tally in the fewest numbers of appearances of any player (24). Kane has scored in all four matches he has played against German opponents (five goals). pic.twitter.com/hIkE7UAH6J

Read: Five players who smashed it in the final round of Champions League group games