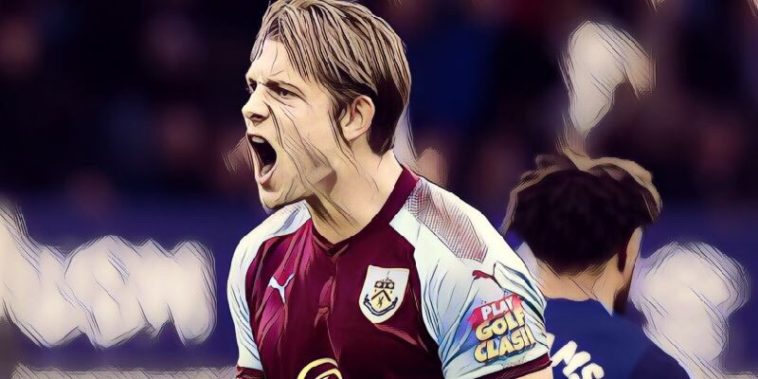 Tarkowski joined Burnley from Brentford in 2016 and has since established himself as one of the key players at Turf Moor. Now an England international, the central defender has been linked with a January move to league leaders Liverpool.

Rumours suggested that Liverpool wanted to sign Tarkowski on loan due to an injury crisis at the back at Anfield, although Burnley boss Sean Dyche was clearly in no mood to entertain the speculation.

“There are a lot of rumours out there, and not much fact,” Dyche told reporters ahead of Saturday’s game against Fulham.

“The most amazing one is the Tarky one. That is just bizarre.

“It’s that time of the season, and everyone is looking for a snippet, but there is a lot of phantom stuff out there.”

Meanwhile, Jurgen Klopp has distanced himself from a move for the Burnley defender, despite the ongoing injury woes at the back for the league leaders.

“We have four centre-halves. Three, maybe, two-and-a-half are injured so we’ll have to try and come through in the moment,” Klopp told talkSPORT.

“We need them back but you cannot buy a fifth centre-half and say so you play two weeks and after that the others come in.”