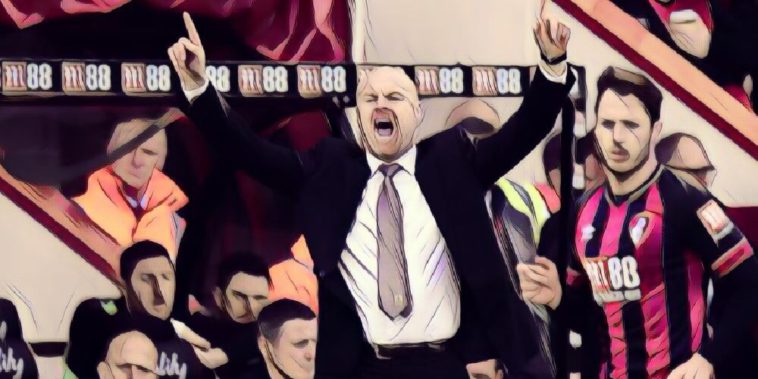 Burnley came from behind to grab a vital 3-1 win against Bournemouth, a result which could secure their Premier League survival.

The Clarets went into this afternoon’s game in 17th place, just five points ahead of 18th placed Cardiff City, who occupy the third and final place within the Premier League relegation zone.

Burnley would secure a 3-1 win thanks to goals from Chris Wood, Ashley Westwood, and Ashley Barnes, who made amends for his early own goal, and speaking after the game, Sean Dyche praised his side’s calmness and pointed to his side’s upturn in form since Christmas.

“So many parts of the performance were strong today. I know Bournemouth have had a tricky spell in the league, but here they’re strong,” Dyche told the BBC.

“There was no nervousness and we stayed clear-minded. We had some real moments of quality too.

“There was a real calmness to our play. Twenty-four points since Christmas is a very strong return. We kept playing, we kept probing, we kept doing all the diligent things that we do well.

“They kept changing system and changing personnel, but we saw the game out very professionally. It puts us in a much healthier situation than we were two games ago. We want to finish the season well and the next game is very important.”

The win moved Burnley up to 14th, eight points ahead of Cardiff.