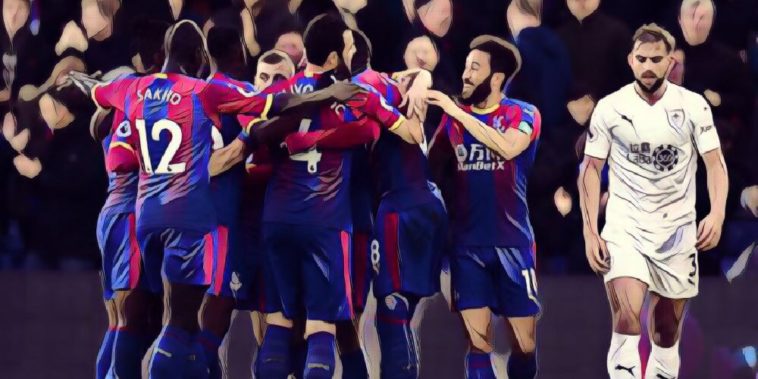 A James McArthur cross, which found its way in off the post, gave Palace an early lead and a fantastic strike from Andros Townsend sealed the deal for the Eagles in the 77th minute.

Hodgson spoke to the media after the game about his team’s performance:

“I’m delighted because we played very well, we have had teams on the rack at home and not got the win we needed, so it was good to get a win after a good performance,” said Hodgson.

“It’s good to see the team playing well, and I didn’t think we were going to relinquish our grip and let them back in. We did what we needed to do and I am delighted we won it with such a good goal.”

Hodgson praised the Burnley goalkeeper, Joe Hart, who he managed during his time in charge of England.

“There were some good saves from Joe, which we would have expected when you play against old friends. It was a game we needed to win, but though we haven’t played that badly, we have not taken the points.”

When discussing the attacking talent within the squad, Hodgson said that good strikers are hard to come by these days.

“We have Alexander [Sorloth] and Jordan [Ayew], and Christian Benteke, who is only three or four weeks away from fitness. Strikers are gold dust, they get you over the line, and we will always be on the lookout but I don’t think we are as bad as our position would suggest, and I think our performance today showed that.”