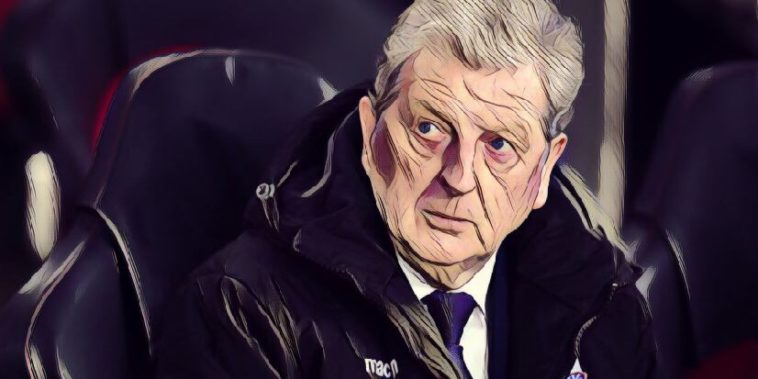 Crystal Palace manager Roy Hodgson has revealed that he could be looking to sign up to seven players in the January transfer window.

The former England manager revealed after Monday nights FA Cup defeat to Brighton that he had originally been looking to sign ‘three or four’ players, but recent injuries to the squad could now see him target up to seven new faces this month.

“We’ve been talking about strengthening our squad from about two or three weeks into my time at the club. We’ve been waiting really for the January transfer window to fulfil our wishes and our thoughts.

“Thats become even more vitally important with the number of injuries that we’ve suffered, that if we said we wanted three or four, you could argue really we should be now looking at six or seven.”

The new injuries sustained during the FA Cup third round defeat saw both Andros Townsend and Jeffrey Schlupp both leave the AmEx stadium on crutches.

The Eagles have been linked with Getafe goalkeeper Vincente Guaita and Everton’s Oumar Niasse. They have also been liked with a move for Arsenal midfielder Francis Coquelin, who Arsene Wenger has today admitted could be set to leave the club this month.