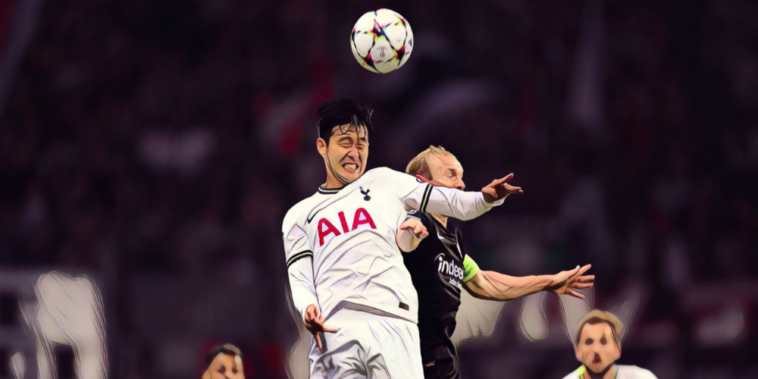 Spurs were held to a goalless draw in Germany despite largely dominating the contest, as the north Londoners wasted a series of openings and managed just one shot on target.

Harry Kane and Ivan Perisic came closest for the visitors, but Conte’s side were unable to find a breakthrough and sit second in a competitive Group D after three Champions League fixtures.

The draw followed defeat at Arsenal at the weekend and Spurs have lacked the same conviction around goal from last season. Conte’s side scored 27 goals in their last 11 fixtures of last season, but have managed just 21 from the same number of games in 2022/23 to date.

“The match was a good match,” Conte told BT Sport.

“I think we played a match with great intensity. We didn’t allow them to play their football and we pressed a lot in every area of the pitch.

“A good draw because it is not easy to play away with this atmosphere, a lot of noise around us and I think my players cope with the situation very well. We played a good game but we know very well if you don’t score, you don’t win but at least you draw and we got one point today.”