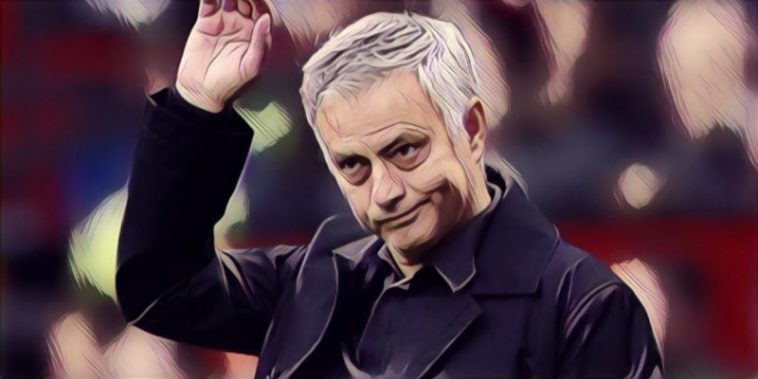 Thirteen games into the new Premier League season, there have been over 2800 fouls committed, more than 400 yellow cards awarded and 19 red cards handed out to the 20 clubs.

Manchester City (14 points) and Liverpool (14 points) are the Premier League’s best behaved sides when it comes to Fairplay, but here at the Football Faithful HQ, we’ve decided to cover the four clubs with the worst disciplinary records according to the Fairplay Table. 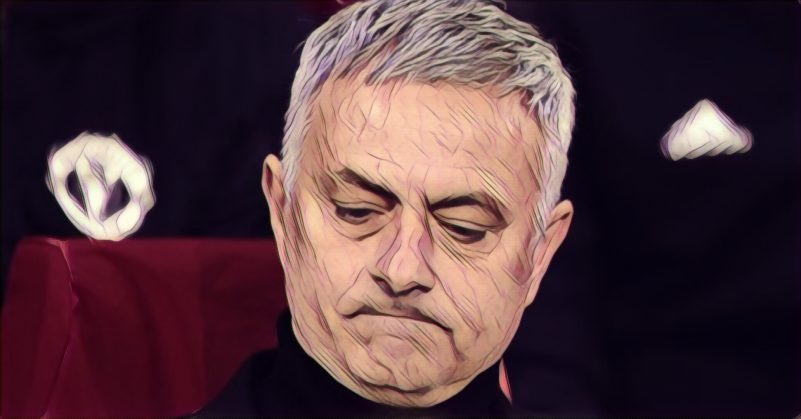 Jose Mourinho’s sides of the past were known for being combative and Manchester United have been no different this season. The Red Devils have the fourth-worst Fairplay record, making more fouls (159) and picking up more yellow cards (24) than the overall average. United have also picked up two red cards (Sergio Romero & Marcus Rashford) from their 13 top flight games.

It’s perhaps no coincidence that their temperament has matched their form in the Premier League, with Mourinho’s men currently sitting seventh in the division. United are 14 points adrift of leaders Manchester City and have conceded a staggering 21 goals so far. Liverpool and Man City lead the way in the Fairplay table and title race. 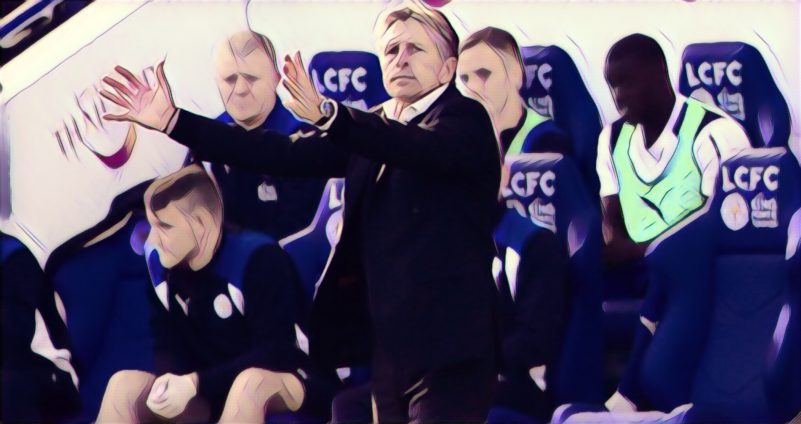 Leicester aren’t having a bad season by their standards, with Claude Puel’s men currently sitting 10th in the table with 18 points, but their disciplinary record is a worry.

The Foxes are below average for fouls (137) and yellow cards (18) but have picked up a staggering four red cards (Wes Morgan twice, James Maddison, Jamie Vardy) in 13 games – one every 3.25 outings.

Leicester’s form has picked up in recent weeks, with City unbeaten in their last four, but still they’ve amassed eight yellow cards and one red for their trouble. It appears they may struggle with indiscipline regardless of results this season. 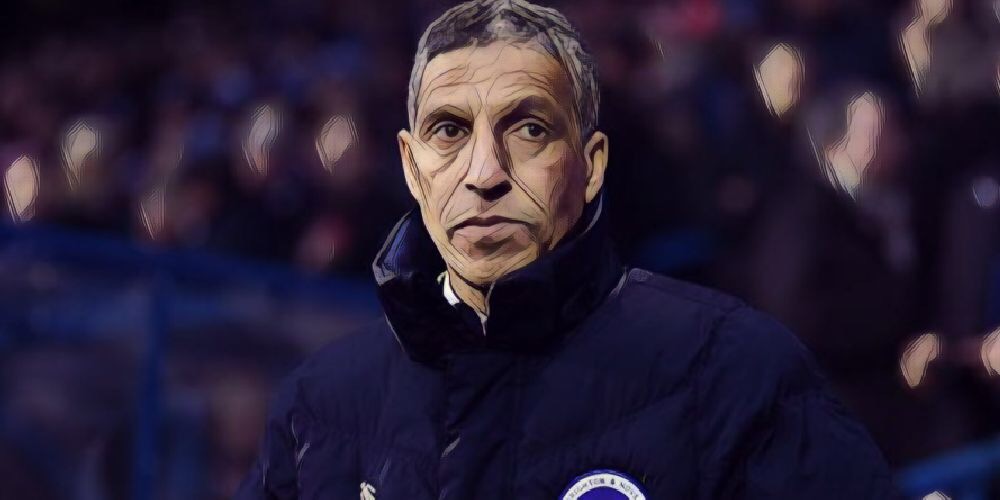 Chris Hughton’s side have a resilient defence and penchant to sit deep and stay compact to nullify the threat of the opposition. It means Albion will have combative players guilty of picking up bookings due to the amount of tackles they’ll make and the players may be advocates of tactical fouls too.

West Ham are below average for fouls (125) but are above average for yellow cards (28) and have a red card (Mark Noble) to their name. No side in the top-flight have picked up more bookings than West Ham this season which is why they’re at the bottom of the Fairplay table.

The Hammers aren’t enjoying the best start to the campaign, with Manuel Pellegrini’s men sitting 14th in the table with 12 points from 13 games. They’ve won only three games, so a lack of temperament appears to be having a negative effect on results.