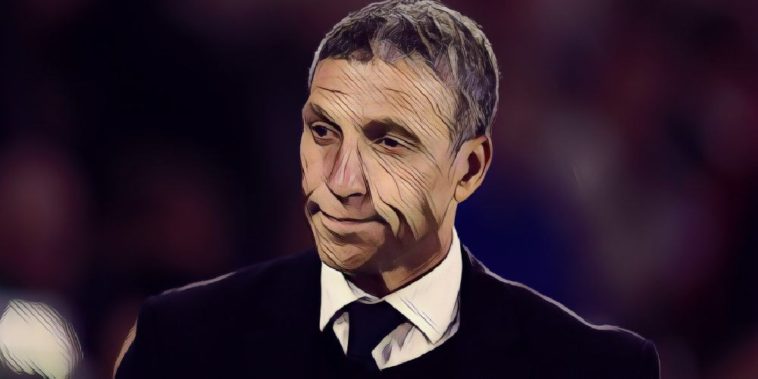 Now at the Football Faithful HQ, we’re looking at the four clubs boasting their best-ever return at this point of the season.

Eddie Howe’s Bournemouth side have started the campaign very brightly, although they’d be doing even better in the Premier League had their form not gone to pot in recent weeks. The Cherries are currently eighth in the table with 23 points from 16 games, boasting seven wins, but have managed only one in their last six. Nevertheless, they have two more points than they’d picked up after 16 games in 2016/17 (16 games, 21 points).

Bournemouth are just three points adrift of Manchester United and already 13 clear of relegation. Between August and October, Howe’s side lost just two games and boasted 20 points from a possible 30. If they stay in the top-half for the season, Howe might find himself among the Manager of the Year contenders.

Chris Hughton is another manager who could find himself competing for personal silverware on account of what a good job he’s doing at Brighton. Albion are only in their second top-flight campaign, but the season after survival can often be the toughest.

The Seagulls are currently 12th in the table with 21 points, four more than they had at this stage of last season (16 games, 17 points). Brighton have already pulled off a win against Manchester United, so they aren’t to be underestimated. With 11 points separating Albion and the drop zone, Hughton’s men should be more than safe.

It’s the third time Wolverhampton Wanderers have been in the Premier League, but they’ve never started a season as well as they have under Nuno Espirito Santo. Wolves currently sit 10th in the table with 22 points from 16 games, six more than they managed at this point in 2009/10 (16 games, 16 points) where they survived in the top flight.

The Midlands outfit have taken points from Manchester City, Manchester United, Arsenal and Chelsea this season and find themselves 12 points clear of relegation. Wolves may not even need anything close to 40 points to stay up, but they shouldn’t have any trouble hitting such a target after a fine start.

Jurgen Klopp’s Liverpool side are in uncharted territory this season. The Merseysiders are top of the Premier League table with 42 points from 16 games and are yet to be defeated. Liverpool have five more points in December than under Rafael Benitez in 2008/09 (16 games, 37 points) and can be forgiven for dreaming of a first title since 1990.

The Reds have won 13 of their 16 games, drawing three. Liverpool have also only conceded six goals all season and have picked up points against the likes of Tottenham Hotspur, Chelsea, Manchester City and Arsenal. Klopp’s men are one point clear at the top and coming off the back of five consecutive wins. They could be in for a memorable season.