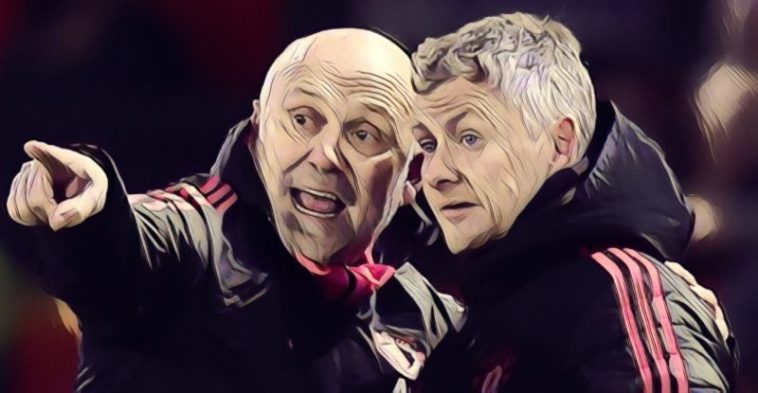 Chris Waddle reckons Manchester United’s squad needs some major surgery if they are going to be able to compete with Liverpool and Man City at the top of the Premier League.

Manchester United started this season in their worst fashion for almost three decades, a run of form that saw the club sack Jose Mourinho back in December.

The Old Trafford outfit initially looked revitalised after the appointment of Ole Gunnar Solskjaer although their form has fallen off a cliff in recent times, with the 20 times league champions losing eight of their last 10 fixtures in all competitions, and look set to finish sixth in the Premier League table.

It is widely accepted that United will need to spend big this summer to close the gap to their rivals, although former England international Waddle has suggested that the Red Devils are so far behind other top clubs that even a club of their financial clout may not be able to afford the amount of top quality signings they need.

“I think Manchester United, there needs to be a big turnaround,” Waddle told us on The Football Faithful Podcast.

“I’ve got to be honest I think they are lacking in so many departments. I think they’ve got a lot of players with potential, good players. Paul Pogba, he either gets hammered every weekend or he gets a lot of praise, but that’s how he’s played, he’s been very inconsistent, we know he’s got talent.

‘”We want him now to be the example on the park to drag the team forward, the kind of player who you say, he’s the Bryan Robson, the Roy Keane, the Paul Ince, the players they’ve had over the years who’ve driven the team on. Paul Scholes, players like that, who lead by example. I don’t think we’ve seen that from Pogba enough.

“Rashford, he’s a talent, who is going to go on if he keeps his feet on the ground and keeps learning and improving, he can be a great.

“But I just look at the defensive side. De Gea, I don’t know if he’s had his head turned, last few games he’s lost form. Is he disillusioned and deciding if he wants to stay at Man United? Is he asking will I win anything, will I be in the top six? Maybe.

”I just think defensively they need to compete against the likes of Man City and Liverpool, and Chelsea and Spurs, that level, I personally think they need about five or six players. Have they got the money to spend on top quality players? I’m not just talking about buying any five or six players, we’re talking about top players, have they got the money?”

See also: Solskjaer plans to build Man United side around McTominay next season